As a partner, you try your best to be as supportive as possible of your other half. You want the very best for them and hope that all their dreams come true.

But what if their dreams included a one-way mission to Mars? 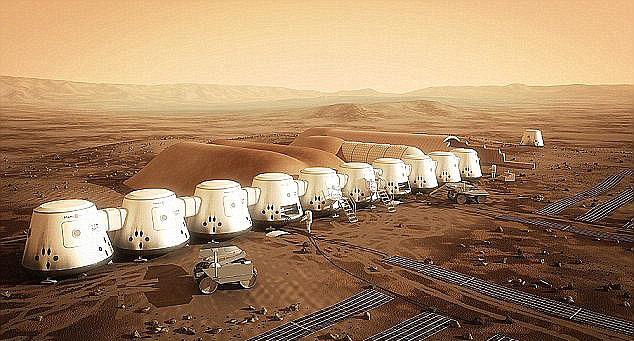 That is the reality for Jason Stanford, who’s wife, Sonia Van Meter has volunteered for a one-way mission to Mars and was one of 100 people selected to take part.

The mission involves volunteers living on Mars for 12 years and means that Jason and his two sons, of which 36-year-old Van Meter is the stepmother, are expected to say goodbye to her forever.

The controversial mission is privately-funded and is the idea of Dutch green energy entrepreneur Bas Lansdorp. According to a report on the Daily Mail, the mission has been widely attacked by scientists.

The first Mars One mission is slated to launch in 2026, with four people to touch down, and then another four every two years from there.

However Stanford and his wife – who live in Alexandria, Virginia, with his sons Henry, 13, and Hatcher, 11 – support the mission, and Stanford has now managed to accept his own role as part of the process. 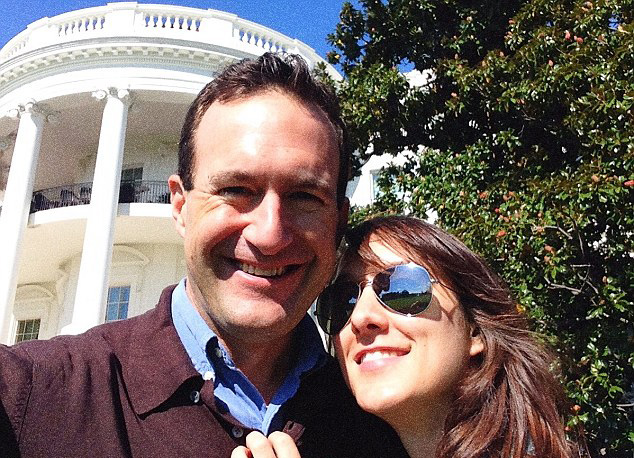 ‘This was bigger than me,’ he wrote in a new feature for Texas Monthly.
‘It raises existential questions far weightier than how much I’d miss Sonia and whether I remembered who our plumber was or knew where she kept all the passwords.’
‘If it succeeds in its mission – establishing a sustainable colony on another planet – it would change the history of humanity by expanding our boundaries beyond this planet.’

Stanford also explains that his wife has been widely attacked for ‘abandoning’ her family.

‘She’s been asked how she could abandon me more times than most people have been asked if they want fries with that,’ he wrote.