Have you ever heard of the show Snog, Marry or Avoid? 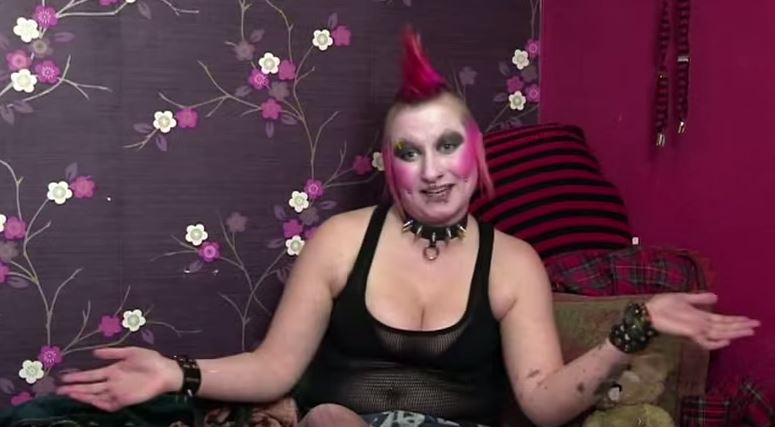 It incorporates said candidate standing in front of a computer called POD (Personal Overhaul Device) that surveys people to find out whether the general public would ‘snog’, ‘marry’, or ‘avoid’ her – and they almost always say ‘avoid’ at first glance. 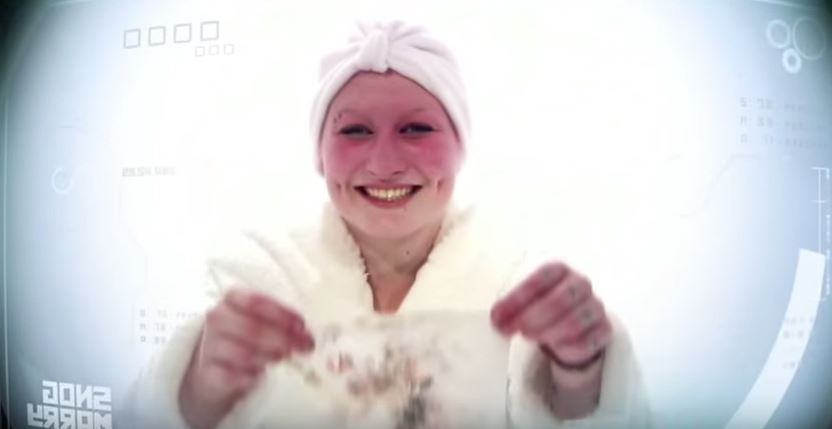 Then, the makeunder begins.

They lose the bells and whistles, undergo a deep cleanse and eventually a whole new look is revealed! 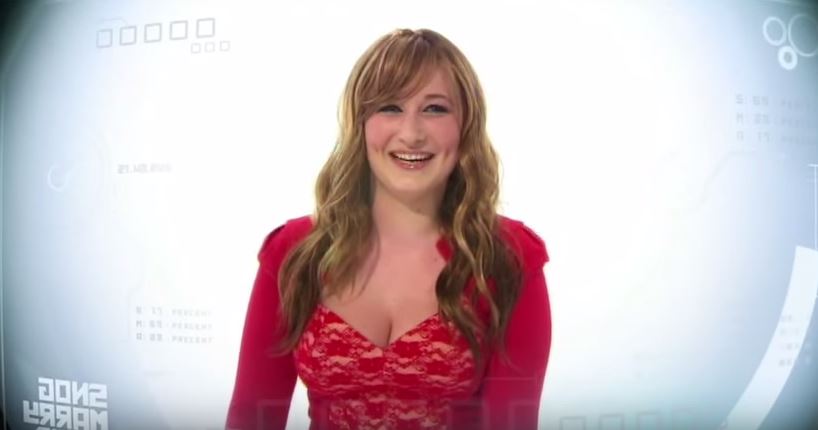 What was surprisising about this particular case, was how much she looked like Jennifer Lawrence at the end of it!