After failing to take out the 2015 Bachelorette top spot, Michael Turnbull and Richie Strahan were massive favourites to head up the 2016 Bachelor series.

However, it seems as though Channel 10 executives have other ideas, after sending talent scouts to Royal Randwick Racecourse to seek out potentials for the 2016 Bachelor series.

According to a report on the Daily Mail, scouts from production company, Endemol Shine Australia are said to have approached several handsome, well-dressed men on Saturday, asking if they would be interested in applying for the starring role. 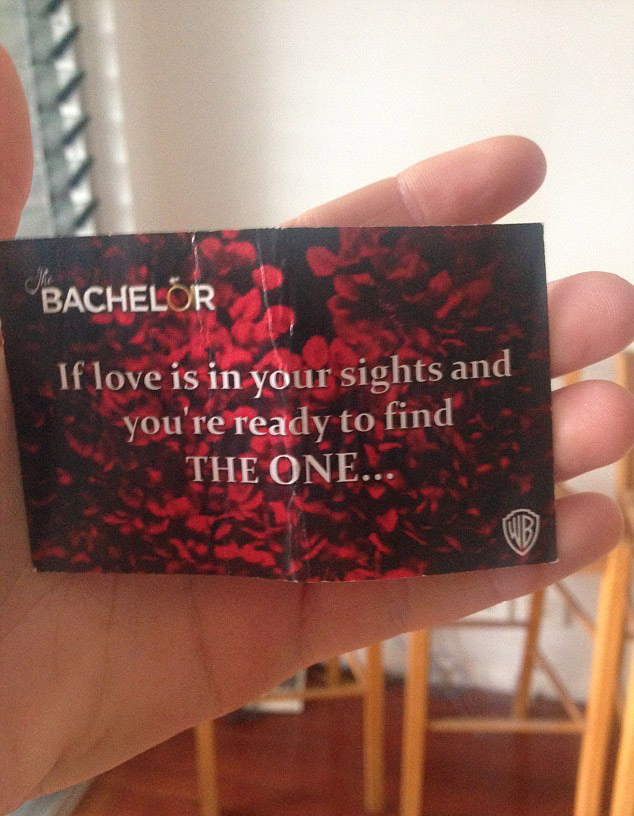 They also took the opportunity to approach pretty female race goers to enlist them as Bachelorettes to star as potential love interests on The Bachelor.

One female revealed her experience to the Daily Mail, ‘He asked me if I was single first off, and I said I was, and he then explained that he was recruiting for next year’s Bachelor series and asked if I was interested in applying,’ the source revealed. 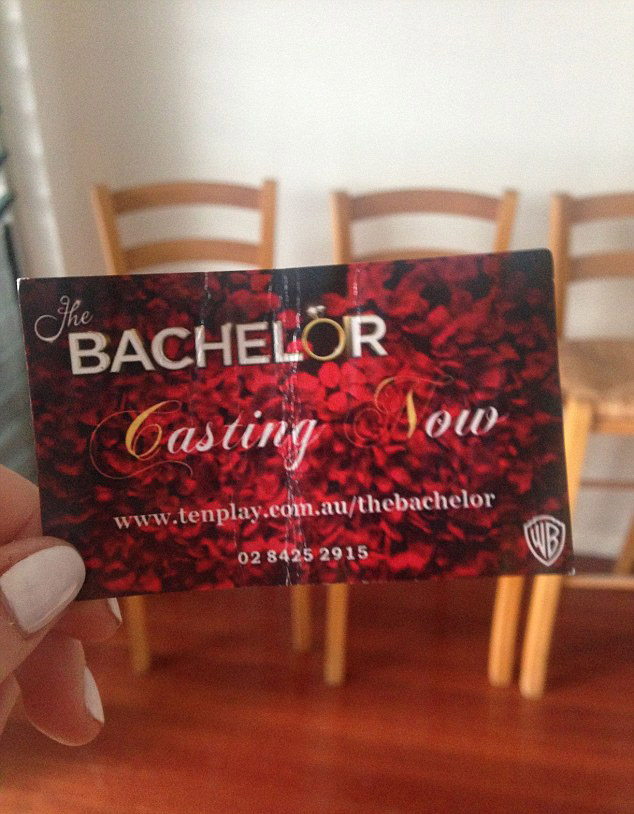 ‘He then asked me a series of questions including what my hobbies and interests were,’ the source said, adding: ‘He also took my photo.’