This kid was ultimate determination and success in a facial expression.

No doubt you’ve been tagged in a meme featuring him, or seen him around the net – EVERYWHERE.

He’s been labelled the ‘Success Kid’ and he’s now eight-years-old.

However, the story behind the ‘Success Kid’ photo is even more interesting than how quickly the photo spread around the internet.

Sammy Griner, who IS ‘Success Kid’, was enjoying a day at the beach as a toddler, was trying to eat sand when his mother took a photo of him.

She uploaded it to the internet and people quickly started to share the photo, thinking that it represented the ultimate feeling of accomplishment. 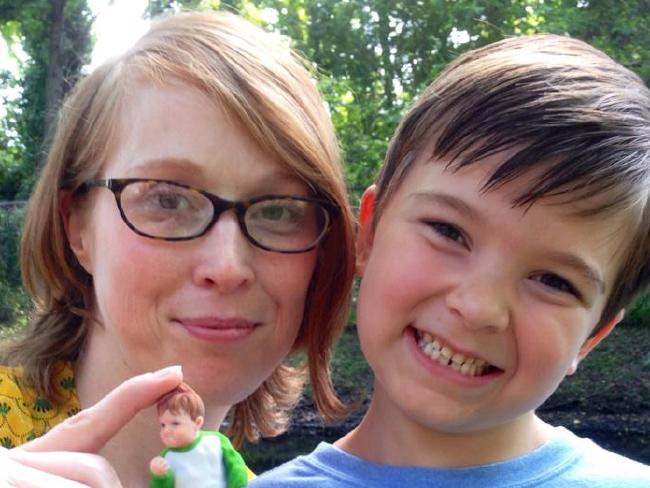 Now, Sammy has gone viral for a second time, after a new snap of him with his mum was uploaded to imgur yesterday and has already been viewed more than 2.5 million times, reports The Sun.

His mum explained, “I know Success Kid is a popular meme, but around here he’s just our eight-year-old son, Sam.

It’s amazing seeing what broad, worldwide appeal his image has, even so many years later. “He’s been this meme for as long as he can remember.

But he gets embarrassed by it plenty, too.”