Twitter users have been left captivated after someone commented on a toy’s oddly specific little detail. 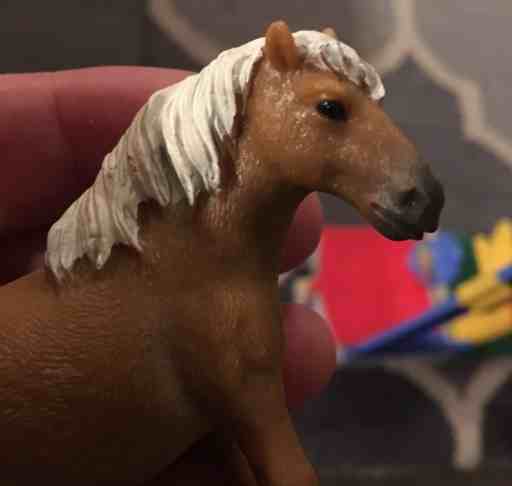 But then he turned it over, commenting, “Not sure why this toy needs this level of detail.” 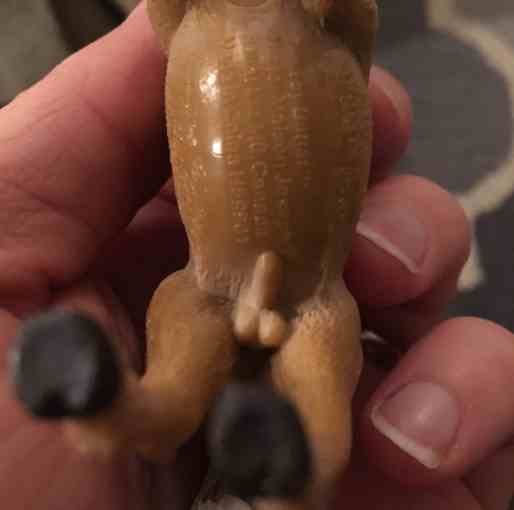 Not sure why this toy needs this level of detail pic.twitter.com/WB7WKJQKcI

Now before you think Velcoro was just being sex-shamy, he made an interesting observation.

The gorilla, lion, zebra, giraffe, pig, and sheep do not have dicks. Only the horse.