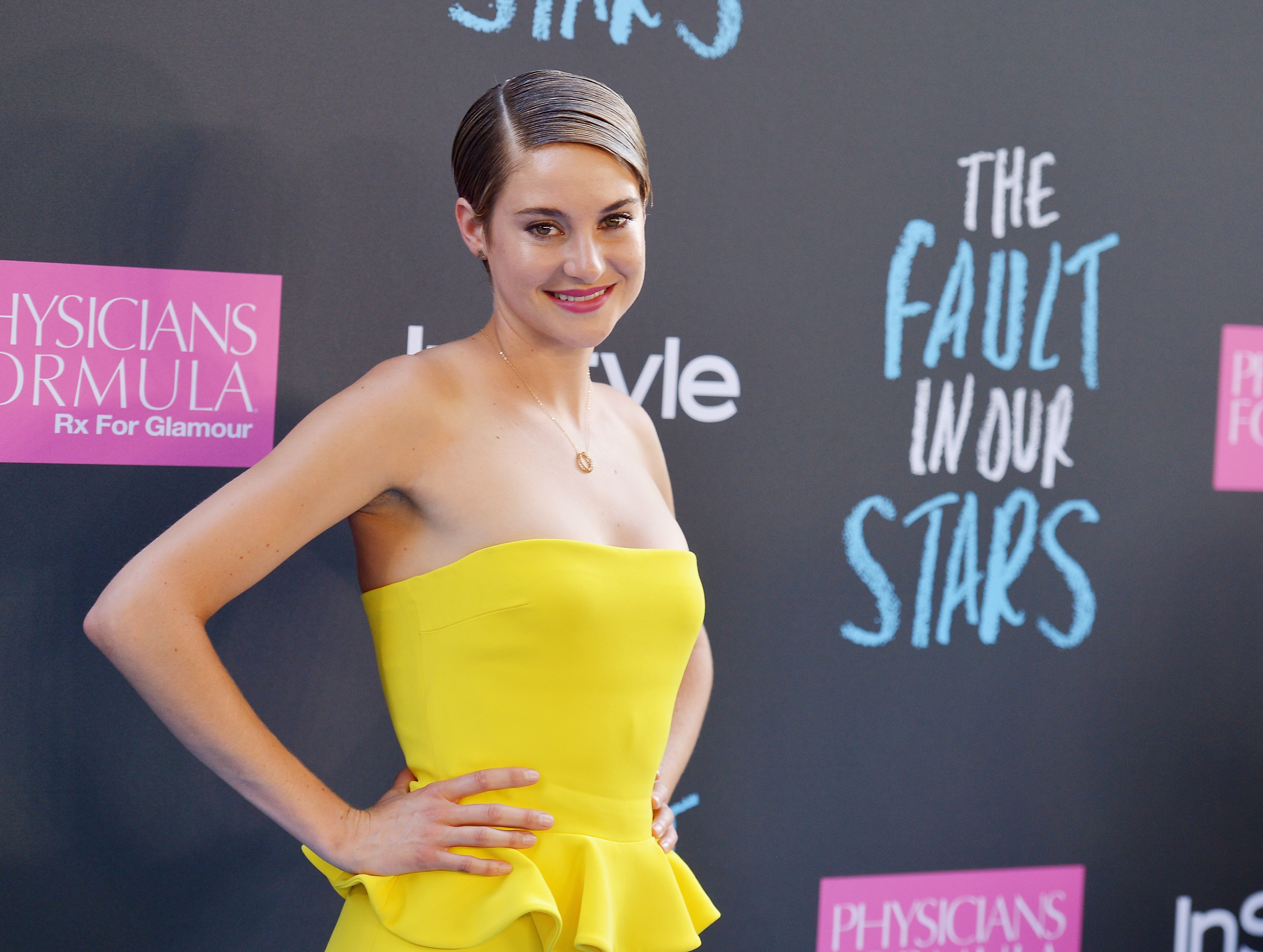 Woodley says she has never been shy about talking about the female body and in 2014 said ‘’agina a little vitamin D”.

“If you’re feeling depleted, go in the sun for an hour and see how much energy you get,” she said at the time.

“Or, if you live in a place that has heavy winters, when the sun finally comes out, spread your legs and get some sunshine.”