In a recent Reddit post, user IncrediblyShinyShart posted his story of when he was in a motorbike accident.

His foot was shattered and he was told he’d never walk again.

When the doctor informed him that they may have to amputate and his one question was, “Can I keep it?”

Three weeks after the accident, ‘Shiny’ invited a group of mates around for a big dinner post-op. 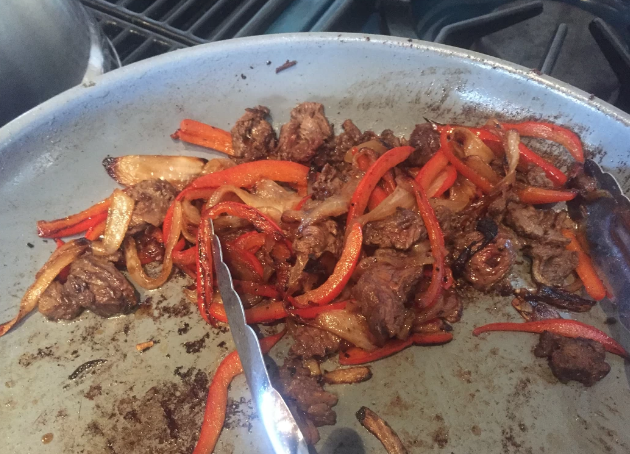 The United States doesn’t have a federal law banning cannibalism. It’s rare someone able to consent to being eaten meets someone interested in eating them, but even that scenario raises a ton of ethical questions. Shiny’s is the rare case where cannibalism was not only legal but ethical.

VICE did a Q&A with this guy.

When asked why he did it, he said “Originally I wanted to have it taxidermied or freeze-dried. How cool would it be to have my freeze-dried or taxidermied foot standing around the house as a lamp or a doorstop or something? All of this came out of the idea that it’s my foot. It’s not going to be cremated and chucked into a landfill. It’s a part of me, and I want it back.”

“My mom, who was helping me get back on my feet, so to speak, drove me back to pick it up. She doesn’t know I ate it, though. I went inside and the hospital gave me my foot in a red plastic bio-waste bag. I brought it to the car and immediately put it in a cooler. It was pretty bizarre.”

And what did it taste like? Shiny says “This particular cut was super beefy. It had a very pronounced, beefy flavour to it. The muscle I cut was tough and chewy. It tasted good, but the experience wasn’t the best.” 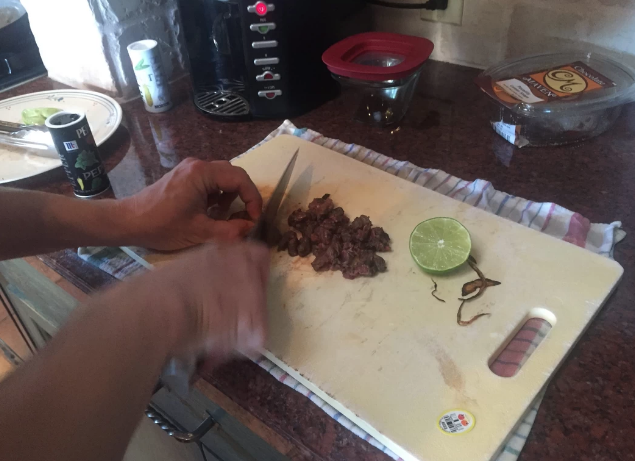 Anyone else feeling queasy?