It’s been quite a week for baby news!

Then Adam Levine hopped on the bandwagon and revealed he’s to become a Dad for the first time.

And now one of our favourite heartthrobs from years ago has some special news to share.

Ben McKenzie, who played Ryan in The OC, and Morena Baccarin have welcomed their first baby into the world! 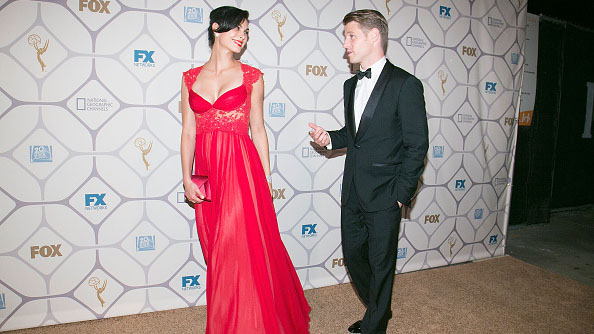 It’s a little girl and they’ve picked the most adorable name: Frances!

The celebrity couple also star together in the Batman prequel Gotham and in a weird coincidence they play characters who are also expecting a baby!