23-year-old Rita Mattos has become an internet sensation after photos of her went viral.

The pretty girl gained so much attention, that she is considering swapping her career as a street cleaner in Rio de Janeiro for a career in modelling. 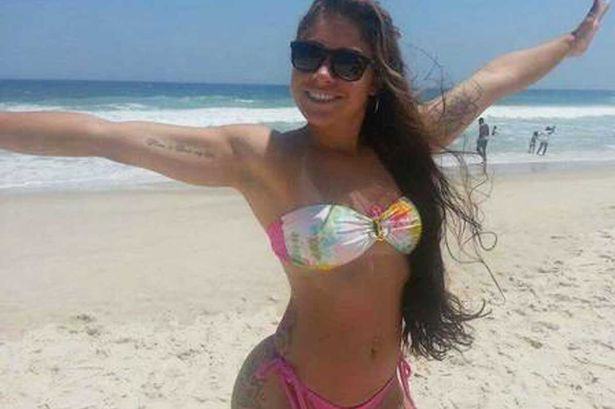 Dubbed ‘Sweeper Babe’ by thousands of her new fans, the curvy cleaner initially wasn’t happy with the publicity she received as she believed that people were discriminating against her ‘less beautiful colleagues’. 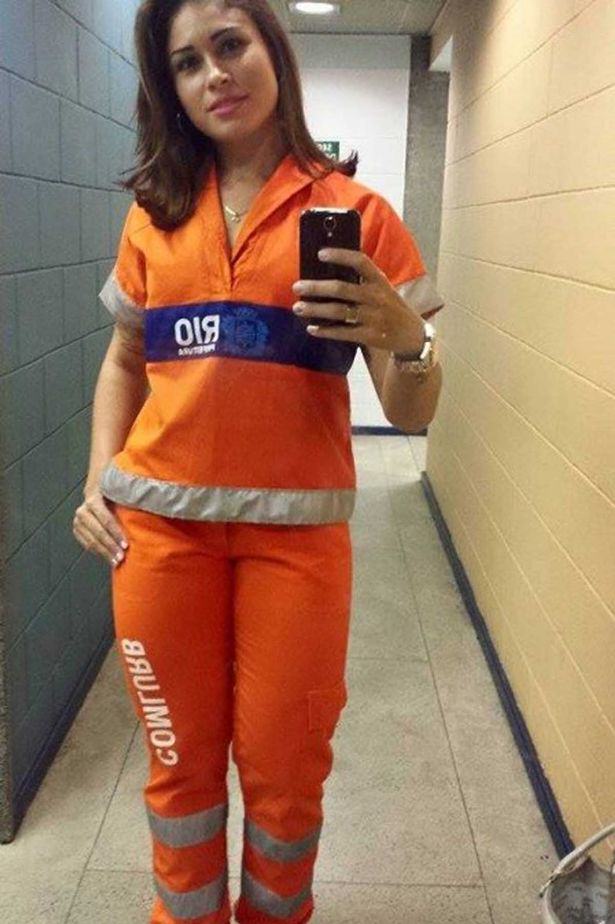 “People are surprised when they see a pretty girl working as a street cleaner. They say that I could find a better job than sweeping and weeding. 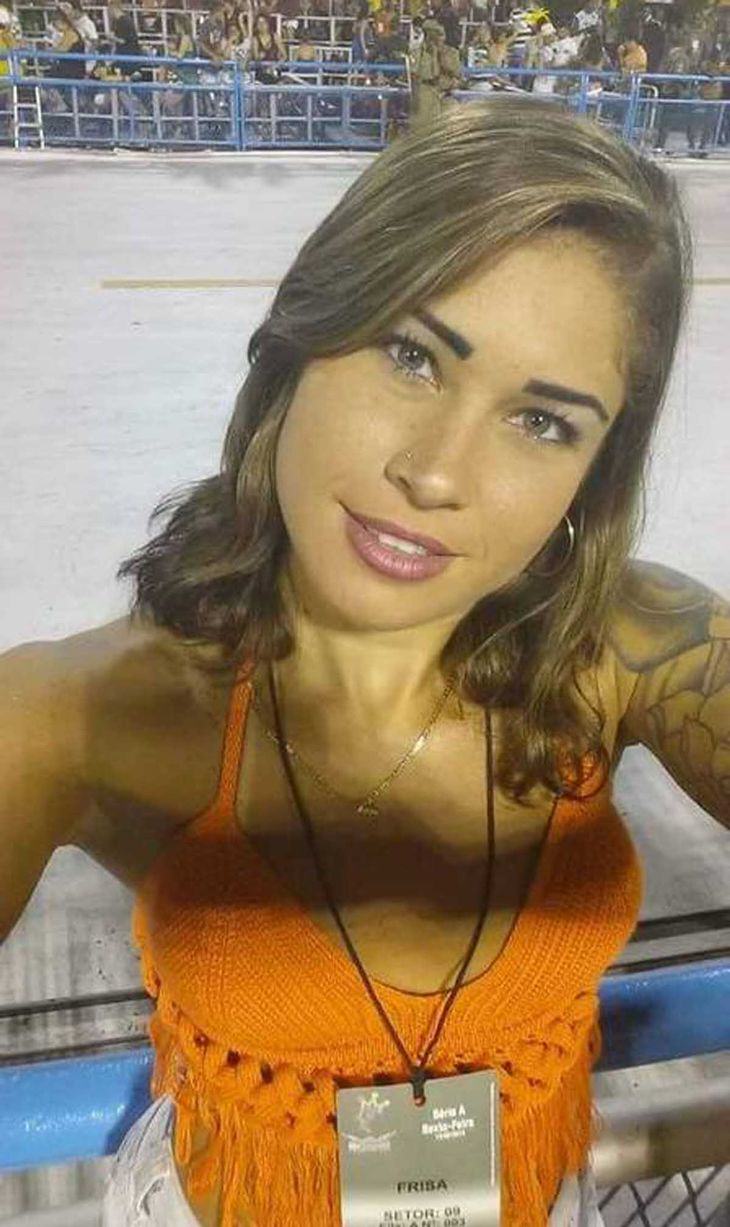 But why should street cleaners, necessarily, be ugly? There is a prejudice against them. I’m very proud of what I do. Apart from working very hard, I have a lot of fun too”, she told Brazil’s Extra newspaper.