He shut down rumours he was dating Terri Irwin last week, but according to the latest reports, Russell Crowe will walk the wildlife warrior’s 18-year-old daughter Bindi down the aisle when she weds her boyfriend Chandler Powell.

According to New Idea, the Gladiator star will show his support as the young couple “plan to tie the knot in the near future.” 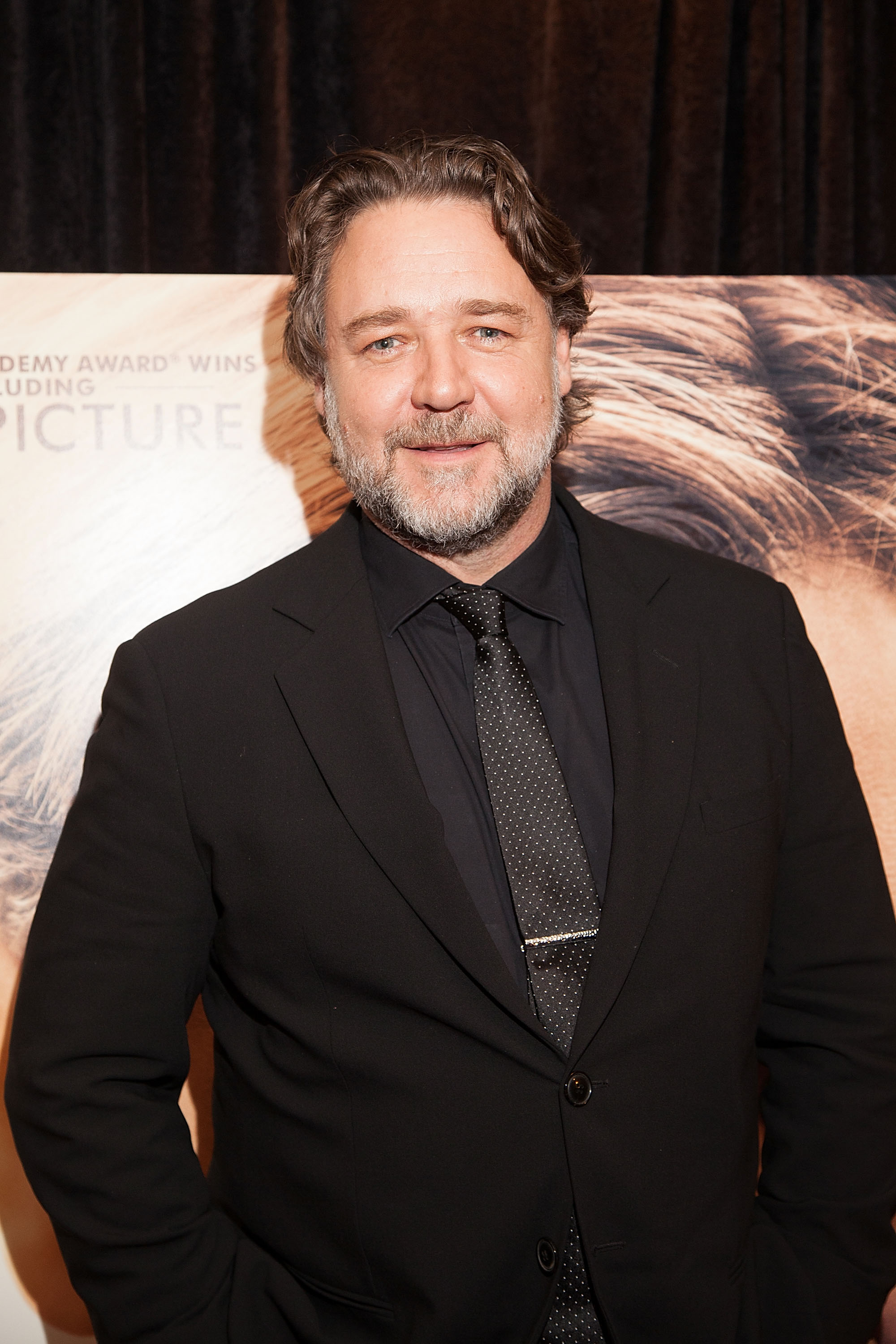 A friend close to the Bindi and Chandler told the magazine: “Chandler wants to seal the deal and make Bindi his wife as soon as possible.

“There’s zero doubt in his mind that Bindi is the love of his life, his soul mate, who he wants to spend the rest of his life with.” 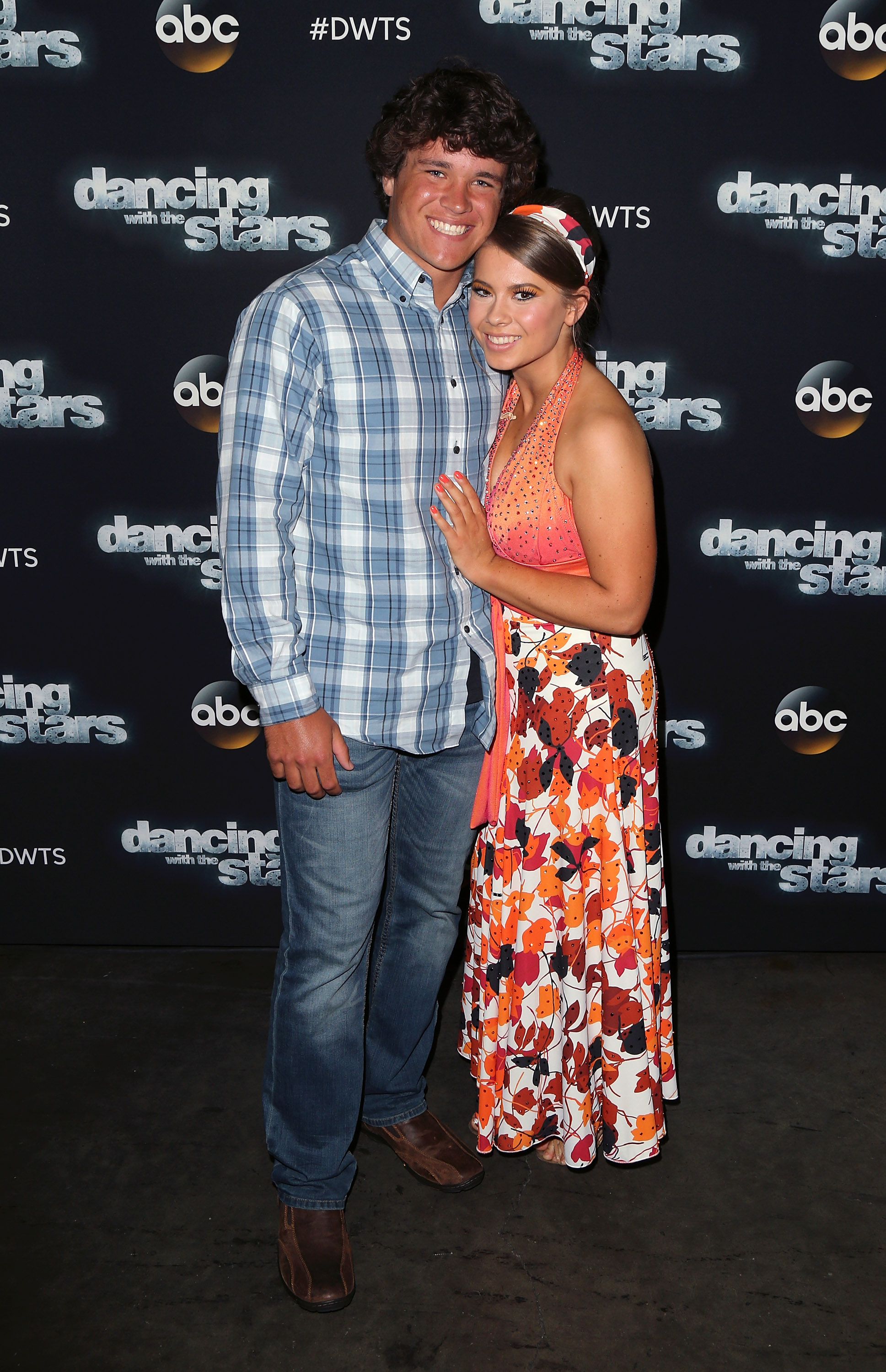 The source also claimed that the couple, who have been dating for three years, are excited to start a family “as soon as they’re married, if not before.”

“Bindi sees Chandler as perfect daddy material, and he cannot wait to see her holding his own flesh and blood in her arms,” they added.

Last month, New Idea claimed the couple were planning to wed in front of the same pastor who married her parents Terri and Crocodile Hunter Steve in 1992.

However, during an appearance on the Today show Bindi denied the rumours, saying: “[There are] no wedding bells just yet”. 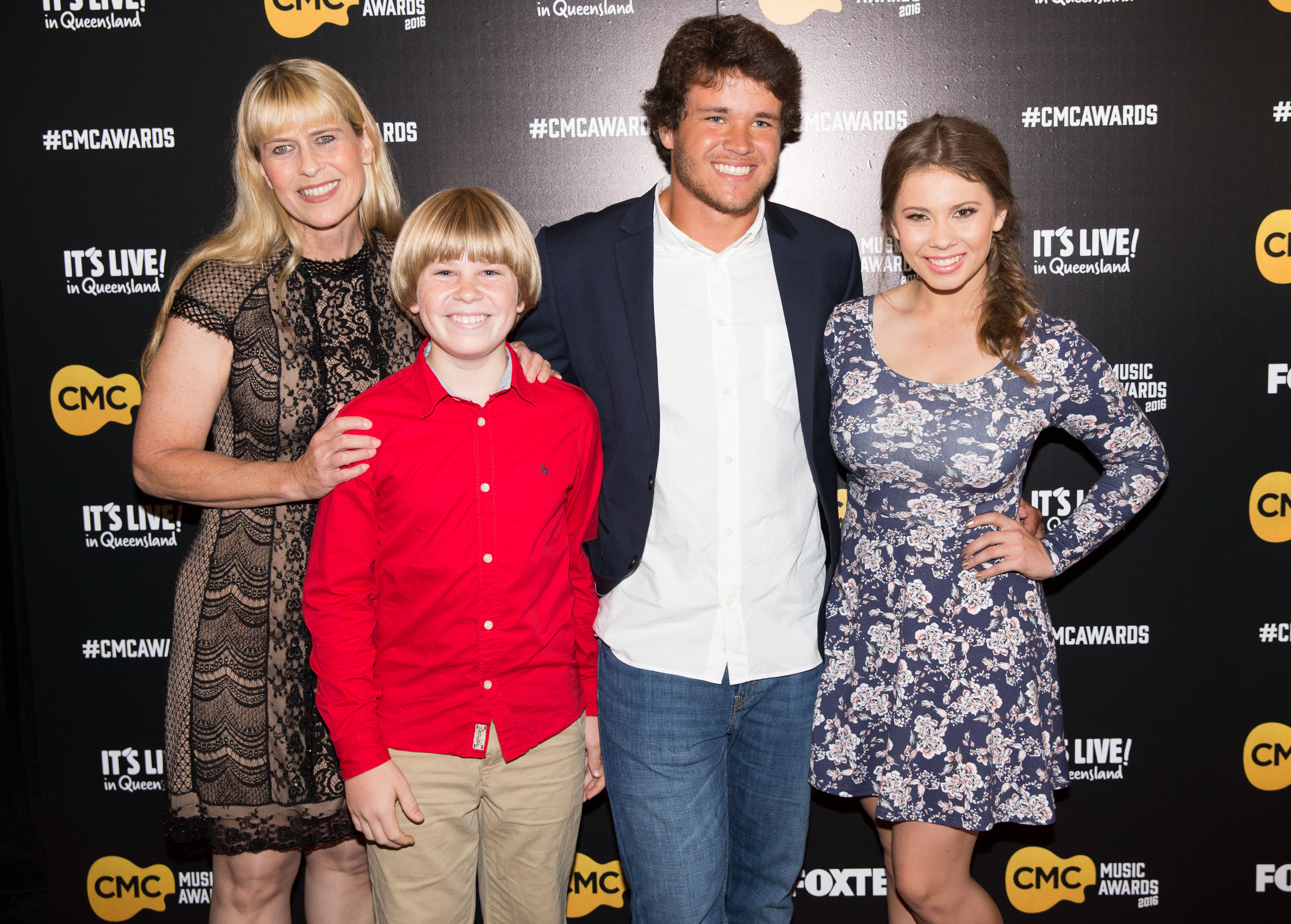 Meanwhile, Russell broke his silence over his long-rumoured romance with Terri. 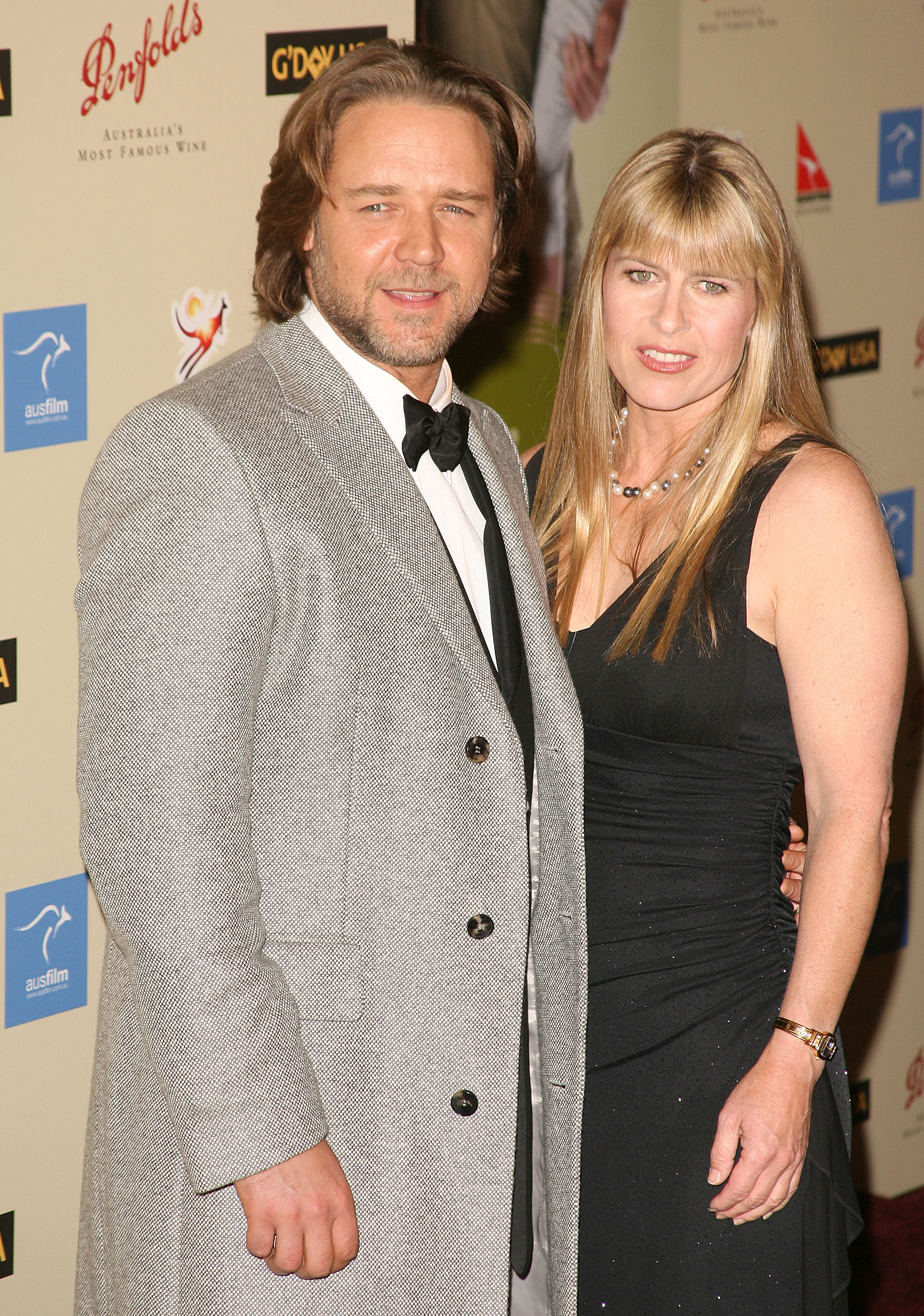 The Hollywood actor took to Twitter to slam publications which had reported the pair were in love and planning to marry.

Last week @NewIdeamagazine said I was getting married, now @WomansDay saying the weddings off. I have such a dramatic life in bs magazines

Meanwhile, we are still holding onto hope there will be an Irwin wedding sometime soon.