We all know the most obvious ways that we can lose our drivers licence.

Speeding and drink driving top the list, but there are quite a few other ways that you could be checking the bus timetable to get to work.

For starters, it’s a good reminder that drivers can lose demerit points and cop a fine if their passengers aren’t wearing a seatbelt.

In you are caught driving in NSW with two or more passengers not wearing seatbelts you’ll automatically lose six demerit points (12 during double-demerit periods) and receive fines up to $1422 if you are behind the wheel with for four unrestrained passengers. 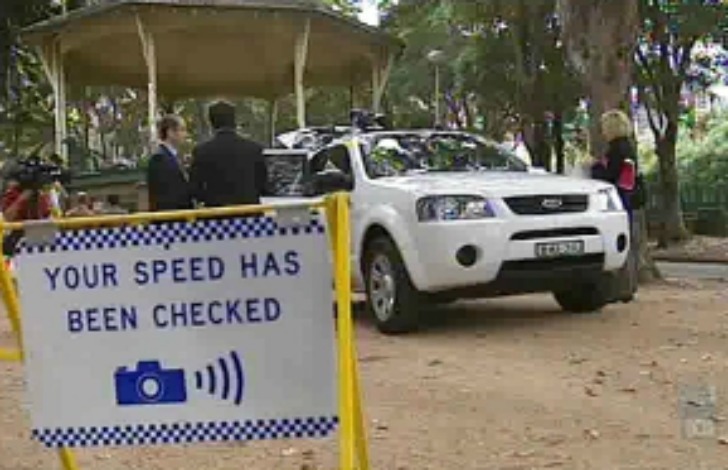 The punishment for using your mobile phone while driving is also pretty severe.

It’s illegal to operate a vehicle while using a smart device in all Australian states and territories.

And recently in NSW the penalty was increased to five demerit points, or 10 during double-demerit periods, while in Victoria and the ACT you will lose four points.

And in Tasmania, Queensland, Western Australia, and the Northern Territory it’s three points.

It’s also worth remembering that being caught speeding will see you lose anywhere between one and eight demerit points depending on how fast you were going.

And if you want to try and be sneaky and try to avoid getting caught speeding by attaching a ‘speed evasion article’ to your vehicle, the punishment is severe.

The devices – which detect or interfere with speed cameras – are illegal and warrant a nine demerit point deduction in NSW as well as a $1757 fine.

And for our younger drivers, the penalties hanging over their head can result in a swift loss of licence.

Across the country of course, all L plate and P plate licence holders start with less demerit points.

Drivers with P1 and P2 licenses are also subject to extra rules in regards to the type of vehicles they can drive, such as high performance vehicles, as well as the number of passengers they can carry.

So, don’t forget to take care and cover off on these rules at all times, or you could be in for a severe shock when your penalty notice arrives in the post.