Would you ever consider calling your child ‘I’munique’, ‘Airwrecker’ or ‘Orgasm’?

A new Reddit thread asked users to submit the worst baby names they have ever come across and had over 18,000 comments in just 24 hours.

Some of the worst submitted include ‘Mazen’ because it was apparently ‘mazen’ (amazing) when the child was born and Airwrecker which is supposedly an alternative spelling for ‘Erica’ .

One user revealed there was a girl in their glass called Gennah Tyles, “its like her parents wanted to name her genitals,’ they said.

A person working in a Bank in Florida said they keep a list of the worst names they come across, ‘My favourite so far is definitely ‘I’munique. It was on her ID and everything.’

Now we’ve all heard of people naming their child after a celebrity, but usually it is just the one name. One user revealed their friend’s child’s name is ‘Britney Shakira Beyonce’. The parents apparently call her by her full name every time. 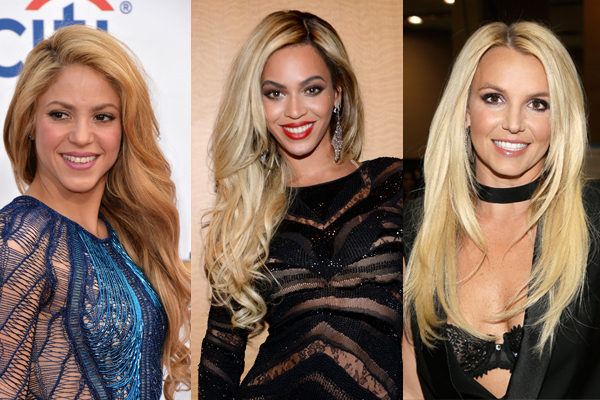 Others included Verjonica’, a combination of John and Veronica. ‘Hellzel’ because her mother was a fan of Hazel but her dad was a biker and loved Hells Angels. As well as ‘Boy Boy’, ‘Abstinence’ and ‘Like’ because the parents were such big fans of Facebook.