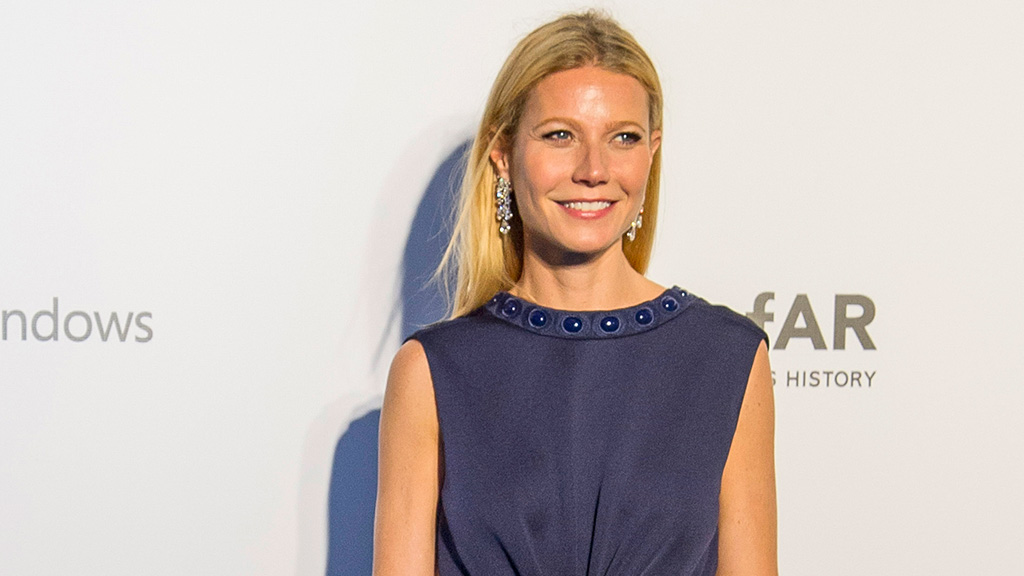 The ‘Goop’ founder can often be found blogging about the best dishwashing targets that are also safe for the environment and you know, generally just acting like a mum – with a celebrity twist.

So when we discovered that Gwyneth was putting her expensive juice cleanses aside in the name of charity, we were very, very interested.

The star is dedicated to living on just $29 worth of food this week, as it’s the same amount of money people living on food stamps in the United States have to survive on.

She caught wind of the idea when her friend, Chef Mario Batali challenged her to the #FoodBankNYCChallenge.

Not only did Gwyneth accept the challenge, she posted her grocery haul on Twitter!

This is what $29 gets you at the grocery store—what families on SNAP (i.e. food stamps) have to live on for a week. pic.twitter.com/OZMPA3nxij

Good luck Gwyneth, especially because she has always been kind of picky with her food, once penning in a health book, “I’d rather smoke crack than eat cheese from a tin.”