A new theory about the missing Malaysian Airlines flight MH370 has emerged, citing “industrial accident” as the cause.

US pilot and aviation engineer Bruce Robertson outlined the theory on his website, and he believes the 221kg of lithium ion batteries on board is the culprit.

The batteries, prone to overheating, caught fire, which filled the cabin with deadly carbon monoxide.

Pilot Zaharie Ahmad Shah succumbed to the fumes, but the co-polit Fariq Abdul Hamid survived long enough to turn the plane around and place it in descent, where it flew on auto-pilot before crashing into the Southern Indian Ocean.

“The lithium ion batteries in the cargo hold start to react, flooding the plane with deadly carbon monoxide. The co-pilot, Fariq, turns the plane back to the west and begins a descent with the intent of landing. Fariq succumbs to the carbon monoxide and the plane’s automation takes over the next several hours. As the plane is blind to the world (and the world is blind to the plane), the plane flies in a very large radius left turn, the exponential spiral path first proposed in March 2014. The plane crashes into the Southern Indian Ocean west of the Zenith Plateau, west of Exmouth Australia…

“So, there you have it — no conspiracies, no evil intent, no fuzzy pictures, just a simple industrial accident that took a while to play out due to automation trying to save the situation.” 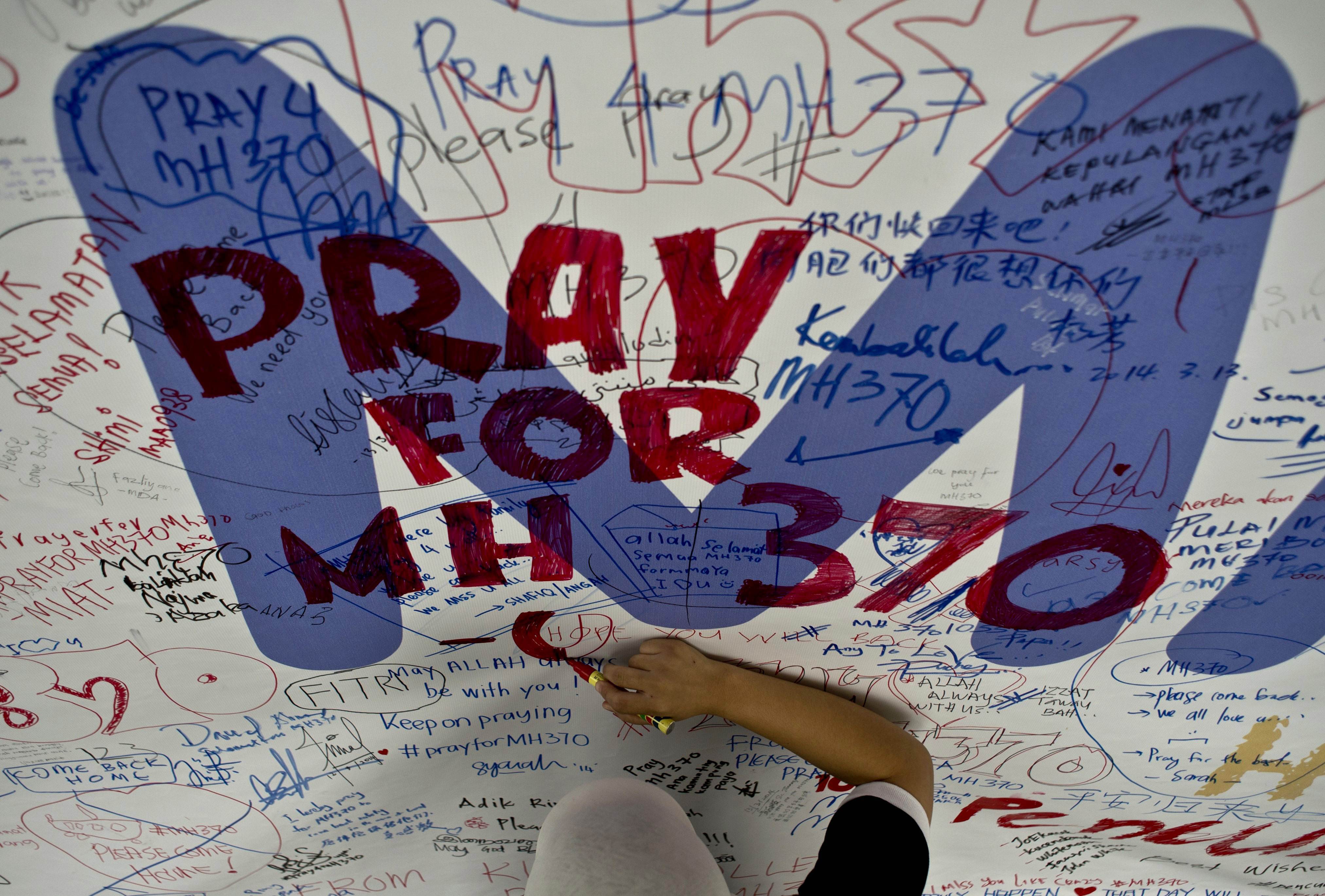 This comes as a number of “experts” try to explain why such a sophisticated aircraft carrying 239 people could vanish in the 21st Century.

Lithium ion batteries are now banned by a number of airlines after finding they can easily overheat and start fires.