With the Queen’s 73-year-old royal love story coming to an end, the 94-year-old has turned to her new canine companions to help her cope, friends have revealed.

The Queen is known for her deep love for dogs. She received her first corgi ‘Dookie’ as 7-year-old from her father, King George VI. She was given her second corgi, ‘Susan’ as an 18th birthday gift in 1944. 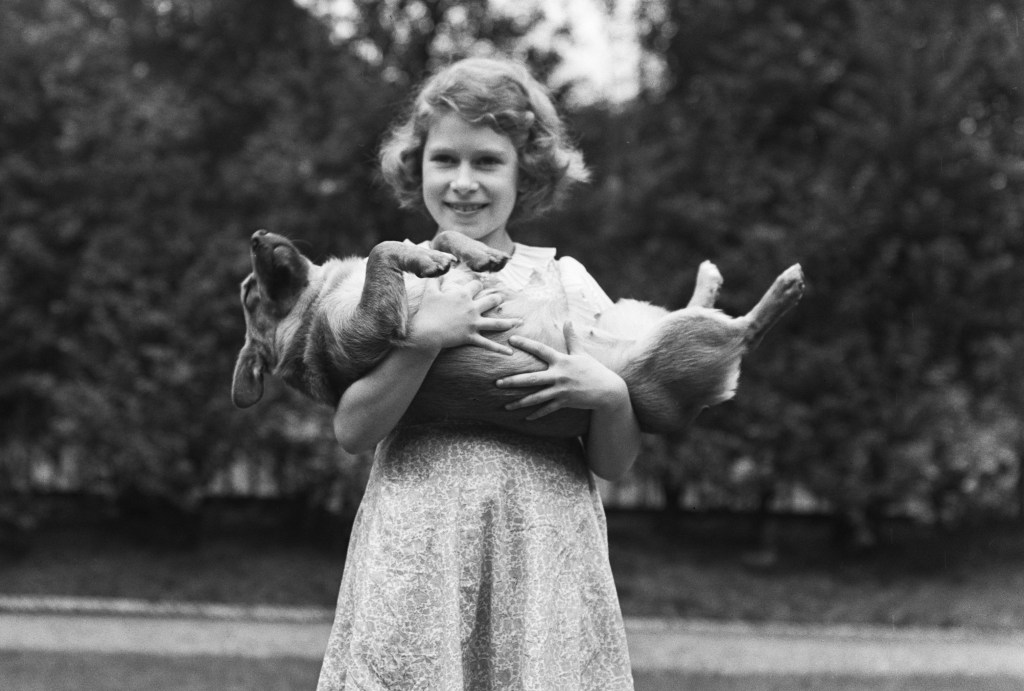 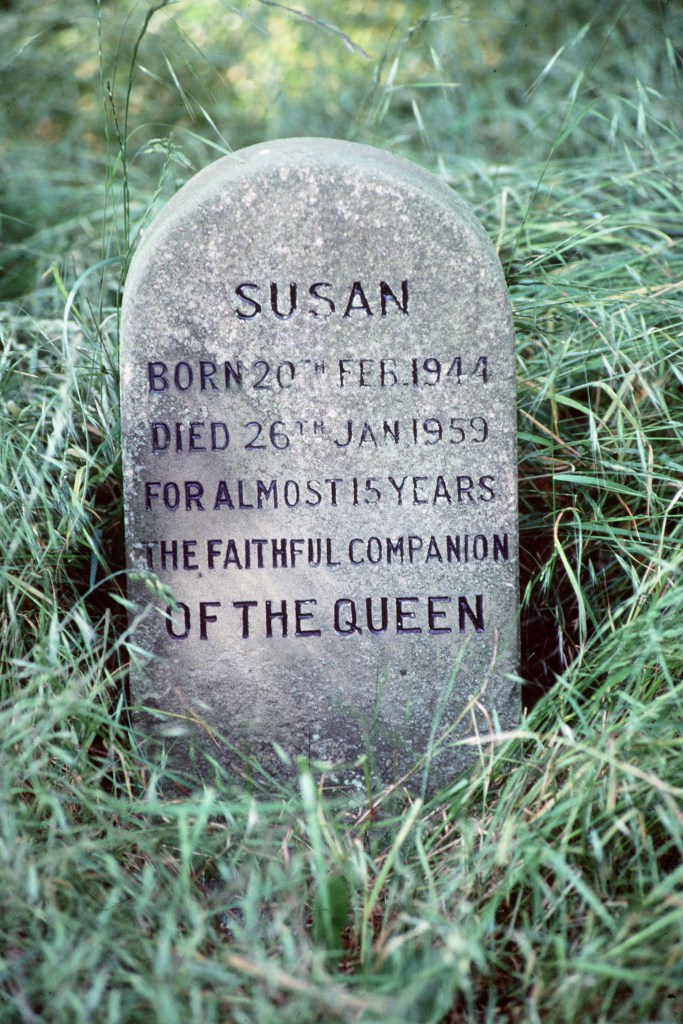 Among The Corgis’ Graves At Sandringham In Norfolk Is The Grave Of Susan, The First Of The Queen’s Dogs

After the death of her beloved dorgi ‘Vulcan’ last year, she vowed not to get any more due to her age, leaving her with her last remaining dog, ‘Candy’.

However, when Prince Philip was hospitalised this year, news broke that she had been gifted two new puppies – a dorgi named ‘Fergus’ and a corgi called ‘Muick’!

Fergus is named after the Queen’s uncle Fergus Bowes-Lyon while Muick’s (pronounced ‘Mick’) namesake comes from Loch Muick on the Balmoral estate.

“The Queen was left with only one dog at the end of last year. She had made the decision not to get any more because she didn’t think it fair at her age. But it would be unthinkable for her not to have any. It’s like the Tower of London not having any ravens. The new puppies are adorable,” a source told Daily Mail.

It’s believed that the Queen has owned more than 30 dogs over her lifetime.