This stage in the lockdown you might find yourself in the kitchen passing the time by making your one-millionth batch of brownies or once again attempting to bake your own bread like a crazy person.

It’s time you whip up a dessert that’s fit for a Queen – literally.

A recipe has surfaced online that was written by our very own Queen Elizabeth II, called ‘Drop Scones’ aka. ‘Scotch Pancakes’.

The formula was first written in a letter to former US President Dwight Eisenhower after he made a visit to Her Majesty’s Balmoral estate in Scotland (when Queen Elizabeth was just 34 years young)! 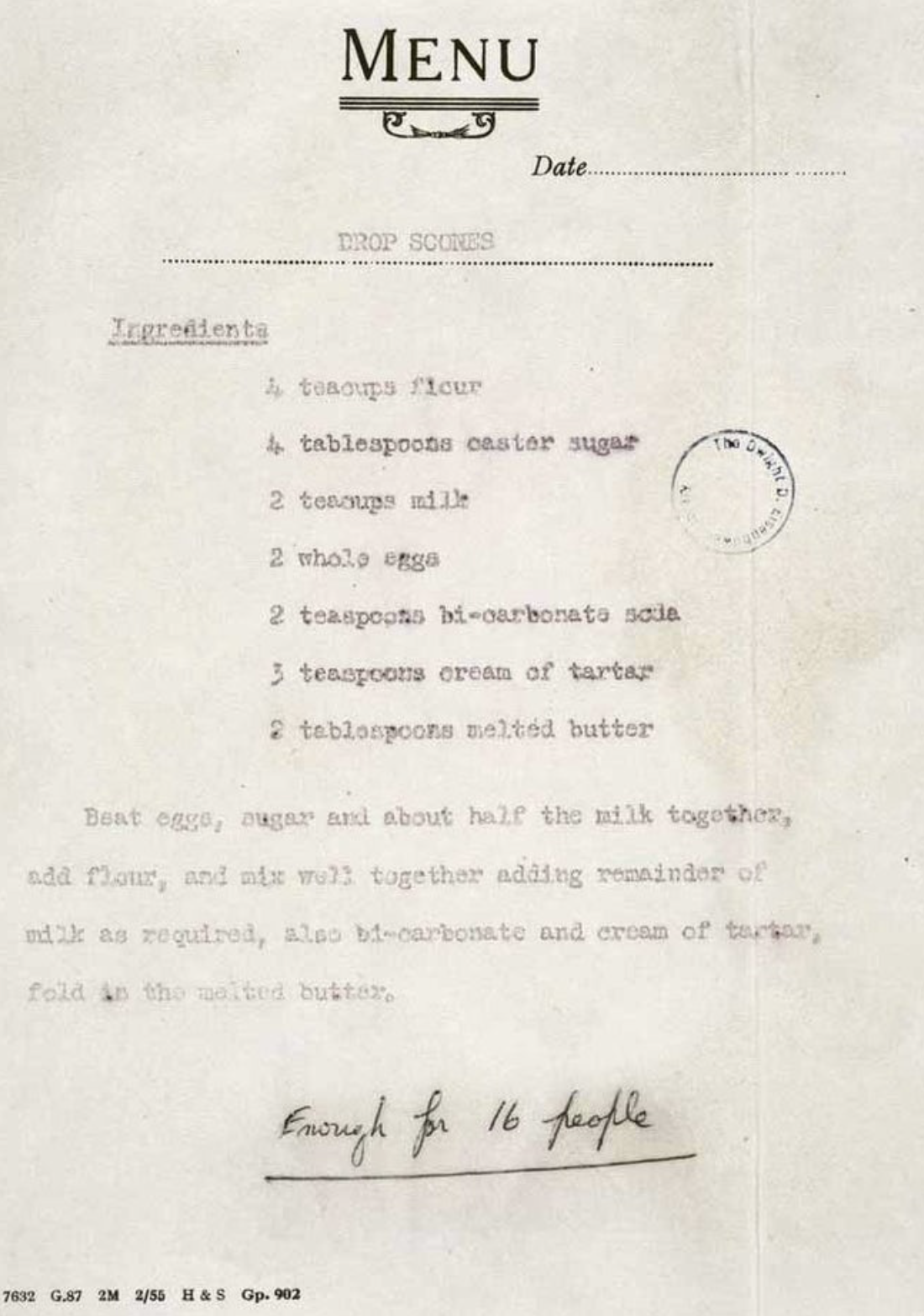 “Seeing a picture of you in today’s newspaper, standing in front of a barbecue grilling quail, reminded me that I had never sent you the recipe of the drop scones which I promised you at Balmoral. I hope you will find them successful.”

“I have also tried using golden syrup or treacle instead of only sugar and that can be very good, too.”

“I think the mixture needs a great deal of beating while making, and shouldn’t stand about too long before cooking.”

If you’re keen to make these royal tasting Scotch Pancakes (which are like the pancake’s slightly thicker and fluffier older brother), check out the recipe: