We all know about the videos of Salim Mehajer threatening his estranged wife Aysha and her family by now.

The frightening videos show Salim in a fit of rage as he tells Aysha ‘she has five minutes to call him back’, or he’ll ‘rape her mother and her father’.

However, it does seemingly put into context a post that Aysha put up around a week ago.

The post on her private Instagram account, which says ‘Something exciting is coming’ has been loosely linked to the release of Salim’s video, which according to A Current Affair, was provided to them by ‘a concerned friend’. 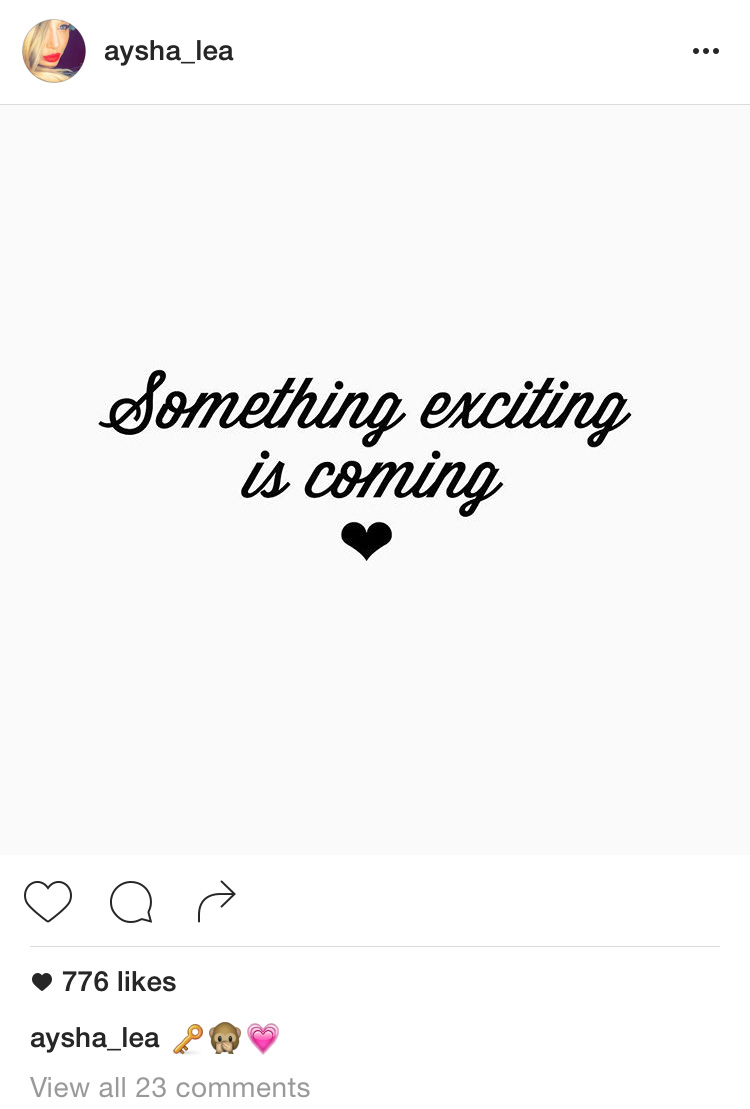 Whether Aysha knew the videos were going to be released and was happy for them to be, in order to expose Salim, or had no idea, it may help to make her two AVOs (which the videos were in clear breach of), stick.

Any instances where domestic violence, whether physical or verbal, can be highlighted and addressed is definitely a positive result.