Poot is an internet meme created out of a weird picture of Demi Lovato. Someone on Tumblr circulated a photo of Demi at a weird angle and claimed the person in the photo was not Demi but instead Demi’s twin sister who the public have never seen because she’s lived her entire life in a basement.

Incase you haven’t quite caught on, this is all fake and Demi definitely does not have a twin sister who has lived in a basement for her entire life.

Once Demi saw the meme, she furiously tweeted (and later deleted) about it: 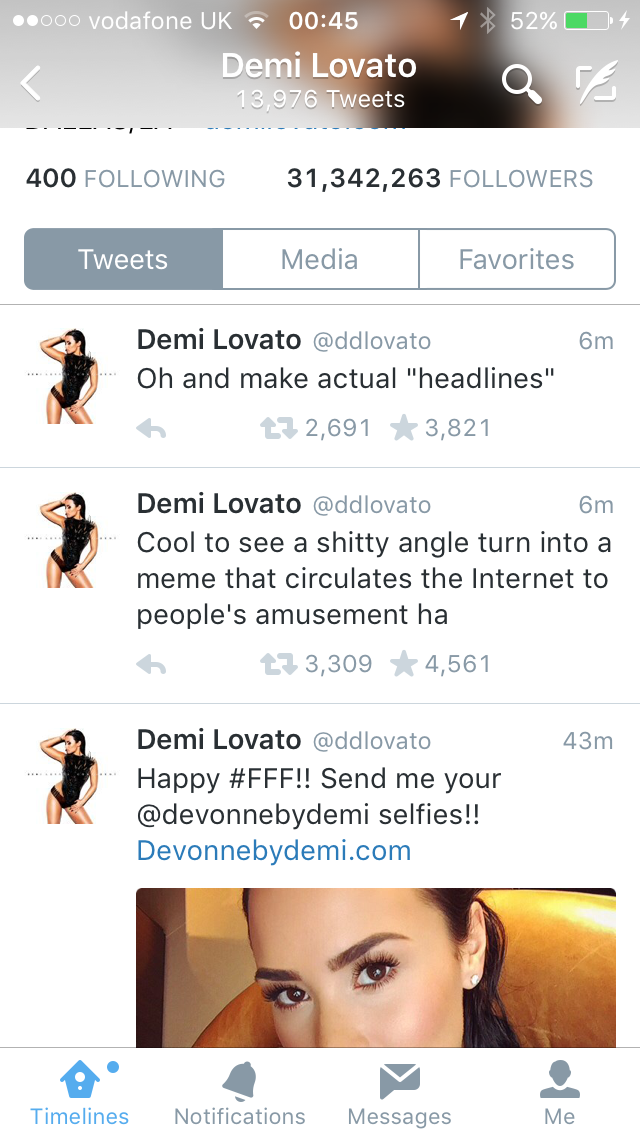 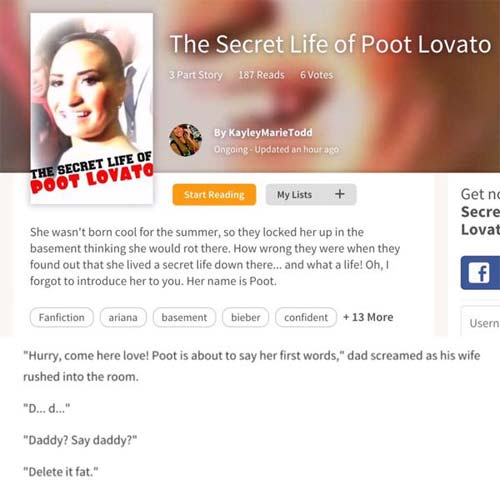