Finally! Some onus can be put onto men when it comes to contraception.

In addition to condoms, men will get more options to prevent pregnancy in their partner with a new injection that is set to hit the US pharmacy shelves in 2018.

It’s called Vasalgel, and it works in a similar way to a vasectomy by preventing sperm to enter the ejaculate, but is easily reversible.

The injection is taken through the scrotum and into the sperm-carrying tubes. Super ouch…

Unlike a vasectomy, which is more of a permanent solution, the Vasalgel will have another injection that can dissolve it.

It is still in the testing stage along with three other male contraception medications, but unwanted pregnancies could soon be a thing of the past. 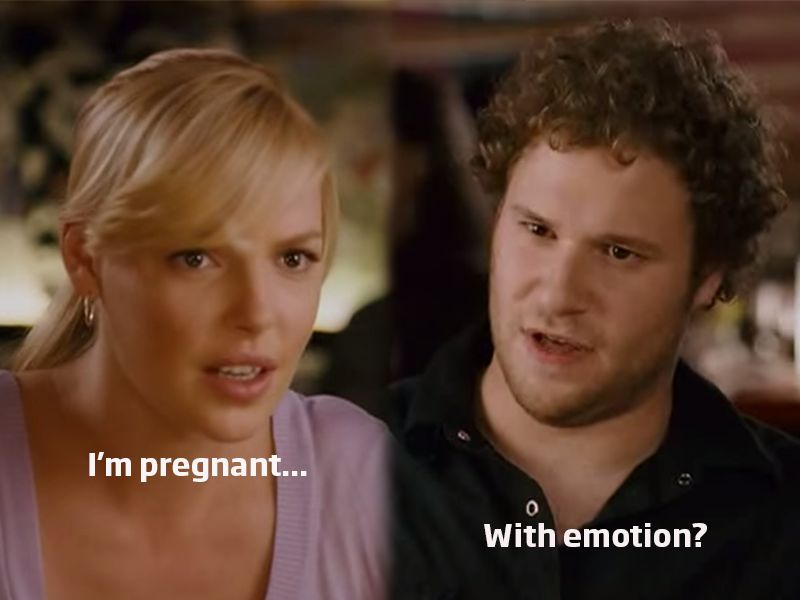 All of these methods are non-hormonal, which as ladies on the contraceptive pill can tell you – is a big plus!

But until these methods are released onto the market, keep on practicing safe sex.