When it comes to Hollywood hook-ups, we tend to be surprised pretty often.

But is there anything better than when you see a couple get together that you REALLY didn’t think would?

Victoria’s Secret model Adriana Lima and radio and producing legend Ryan Seacrest have paired up, according to a report on the Daily Mail. 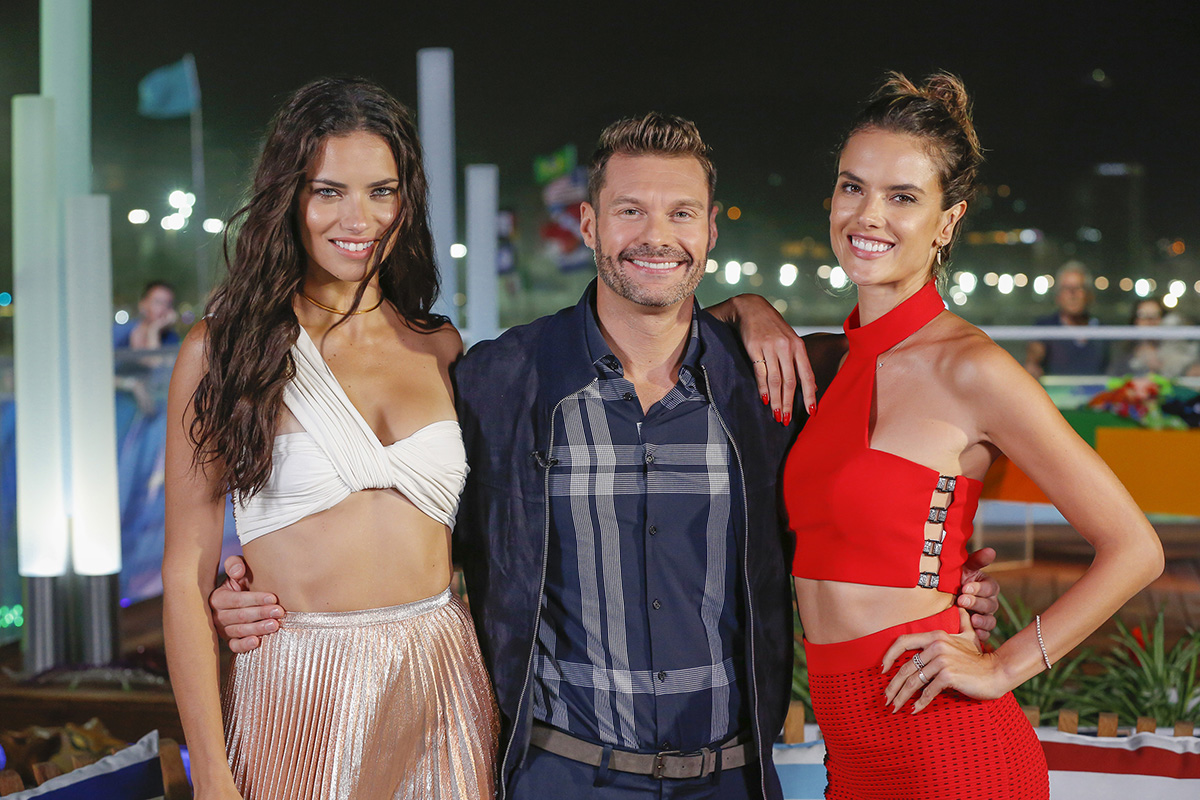 The model was part of NBC’s team covering the summer games and she got to hang out with TV host Ryan Seacrest who was also there for the network – and it seems their time together has resulted in a romance, E! reported on Tuesday.

Seacrest and Lima were apparently spotted enjoying a romantic dinner together in New York, sparking the news that they’re now an item.

The link-up comes after 41-year-old was with Julianne Hough for three years, while 35-year-old Lima, finalized her divorce from Serbian NBA star Marko Jaric in March this year.