At US$200, the latest Barbie and Ken collection is reportedly the most expensive pair in production.

Ken may look like Vanilla Ice dressed as a TV test-pattern, but he’s modelled off Moschino designer Jeremy Scott at the 2015 MTV VMAs which he attended with none other than Australian Victoria’s Secret Angel, Stella Maxwell – aka Barbie.

The set marks a first for Ken. The Moschino Ken is the first to wear an outfit tailored for him by a big-name designer.

“…with this being the first Ken doll I designed, it seemed befitting for him to be modelled after my iconic tux and no shirt red-carpet look,” Scott said. 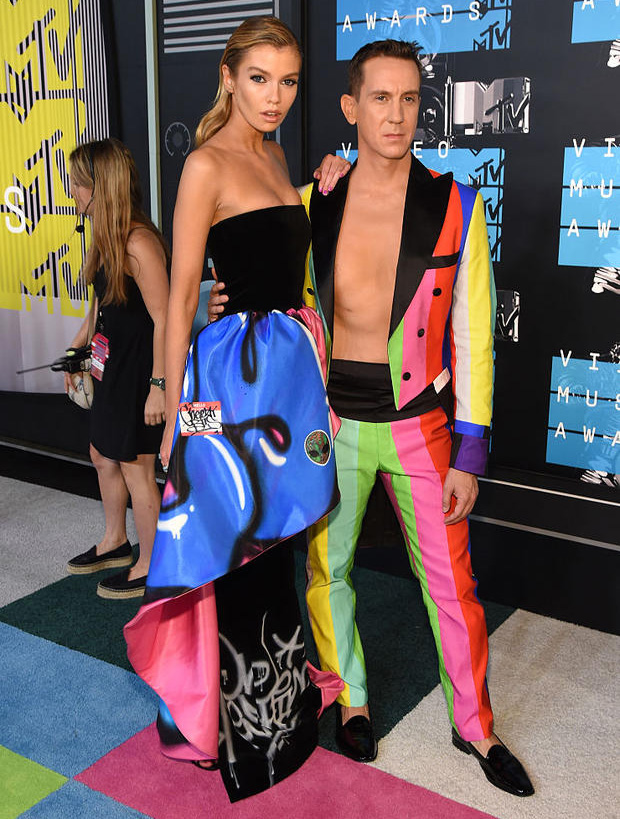 But, speaking of Peaches n’ Cream Barbie, she don’t come cheap no more either… 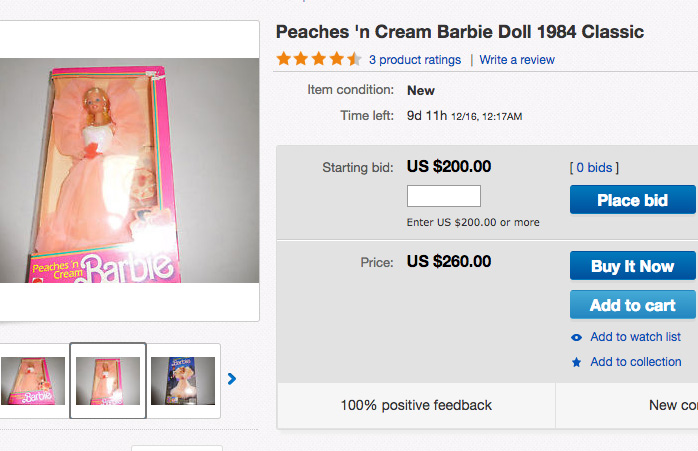