Except of course, if you have photographic evidence…

According to LiveLeak, Zhang is a 27-year-old man who had been chained to a cowshed in Hunan, Southern China back in 2005.

He was given this fate after falling out with officials from his village over a loan to build his house.

The problem was, the chains were incredibly tight. SO tight, that the flesh of his arms began to absorb the chains. 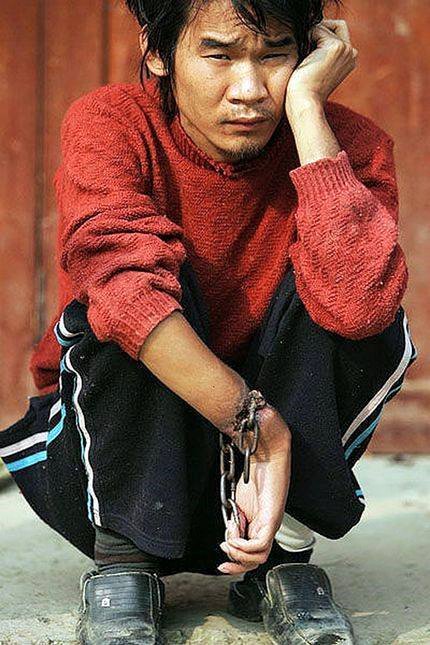 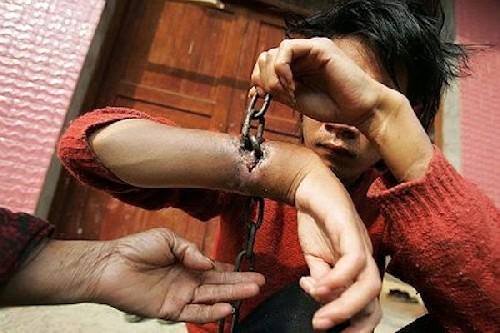