A new study has revealed that the happiest year of our lives begins when we turn 34. This is because people start to tick things off their list including getting married, having kids, buying a home or having big improvements in their chosen career. 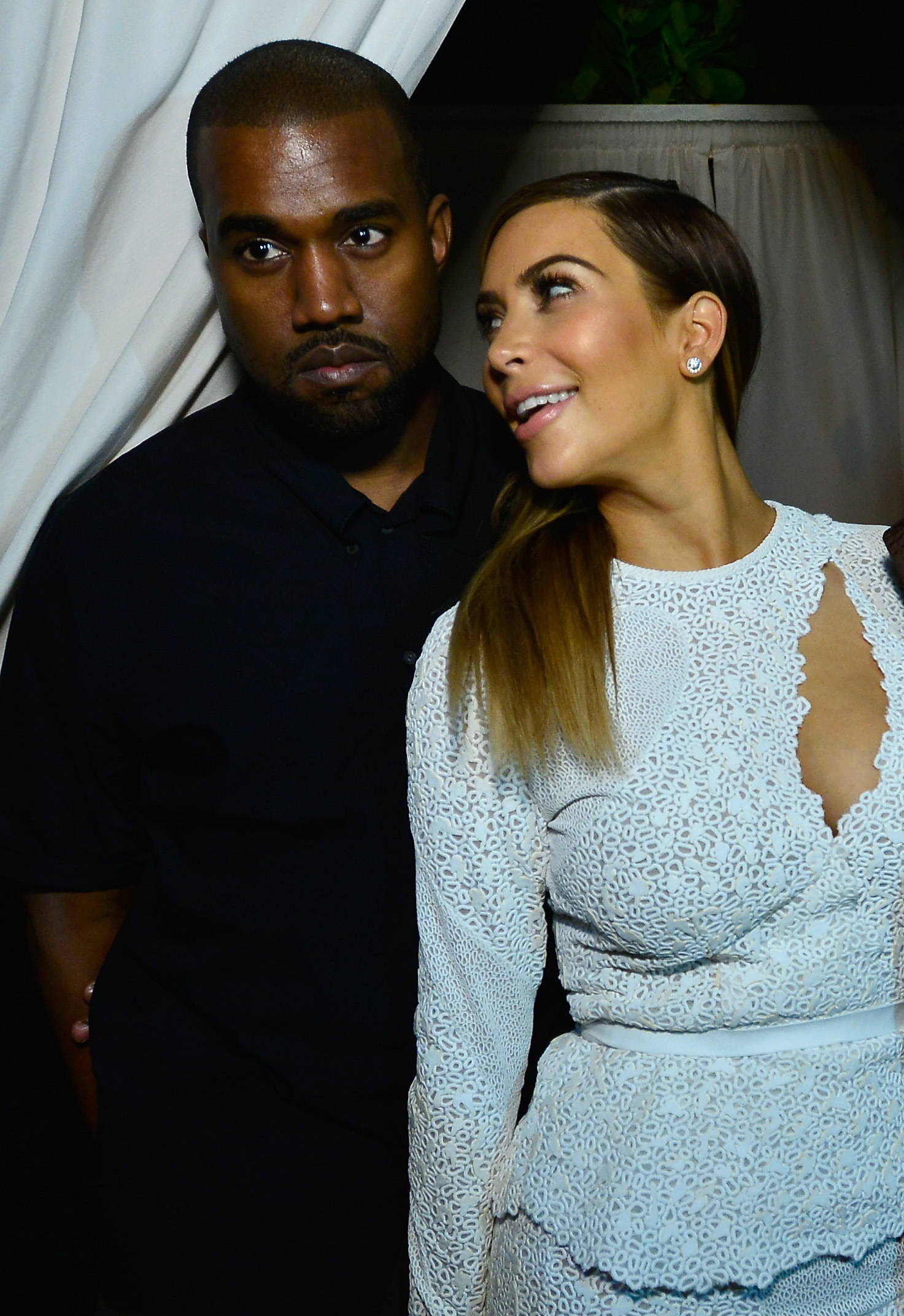 The study was compiled of a survey of 2,000 people over 40-years-old to reflect on their level of happiness throughout different stages of their lives.

The results showed that 34 is the happiest year for most people on average. 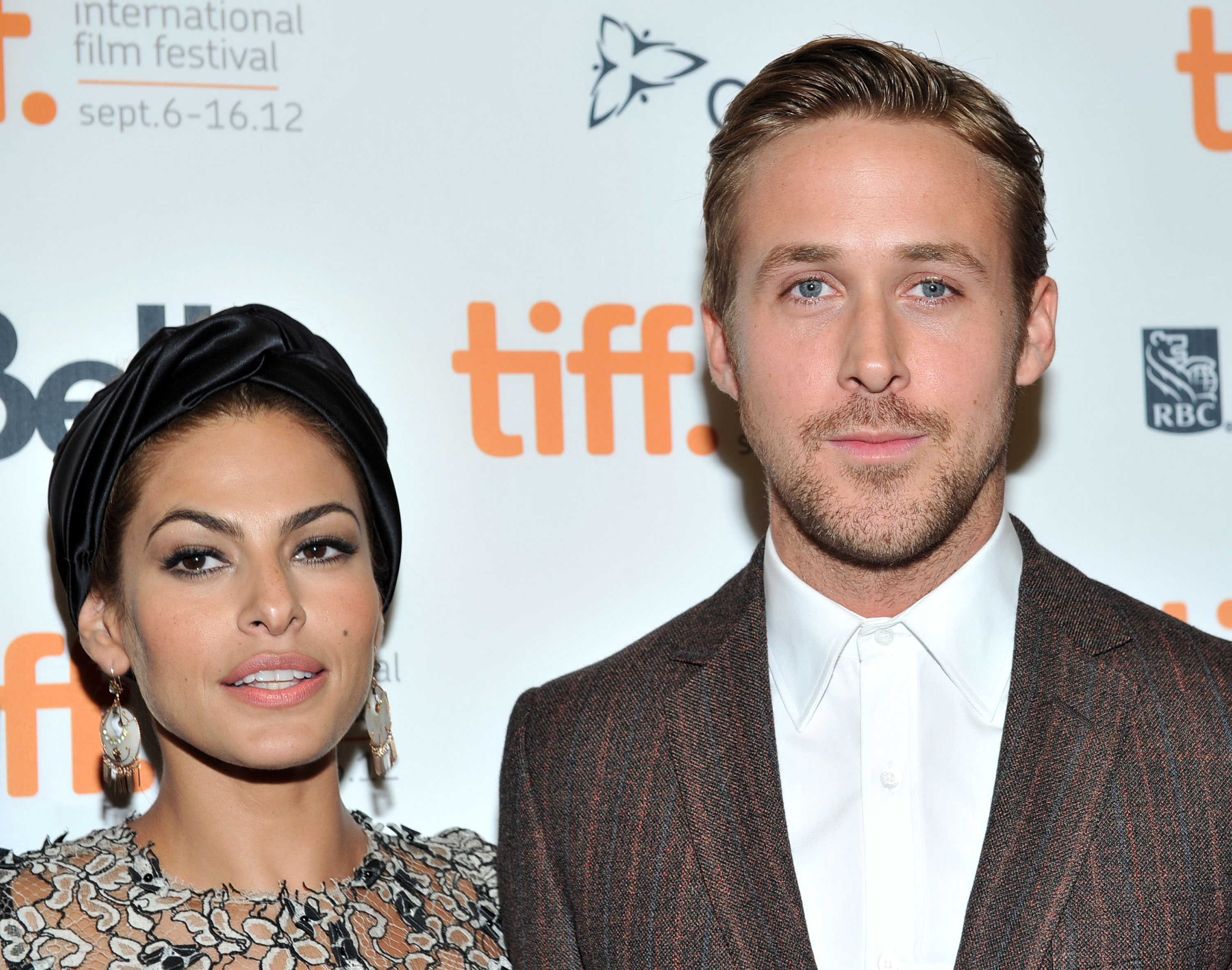 The factors that influenced peoples happiness in that year of their lives included having children, meeting someone they fell in love with, being able to enjoy the finer things in life, traveling, making the right decisions, making more money than ever, getting married, taking holidays, getting a new job or career change, getting on the property ladder, moving abroad, family members getting married and being the most comfortable with themselves. 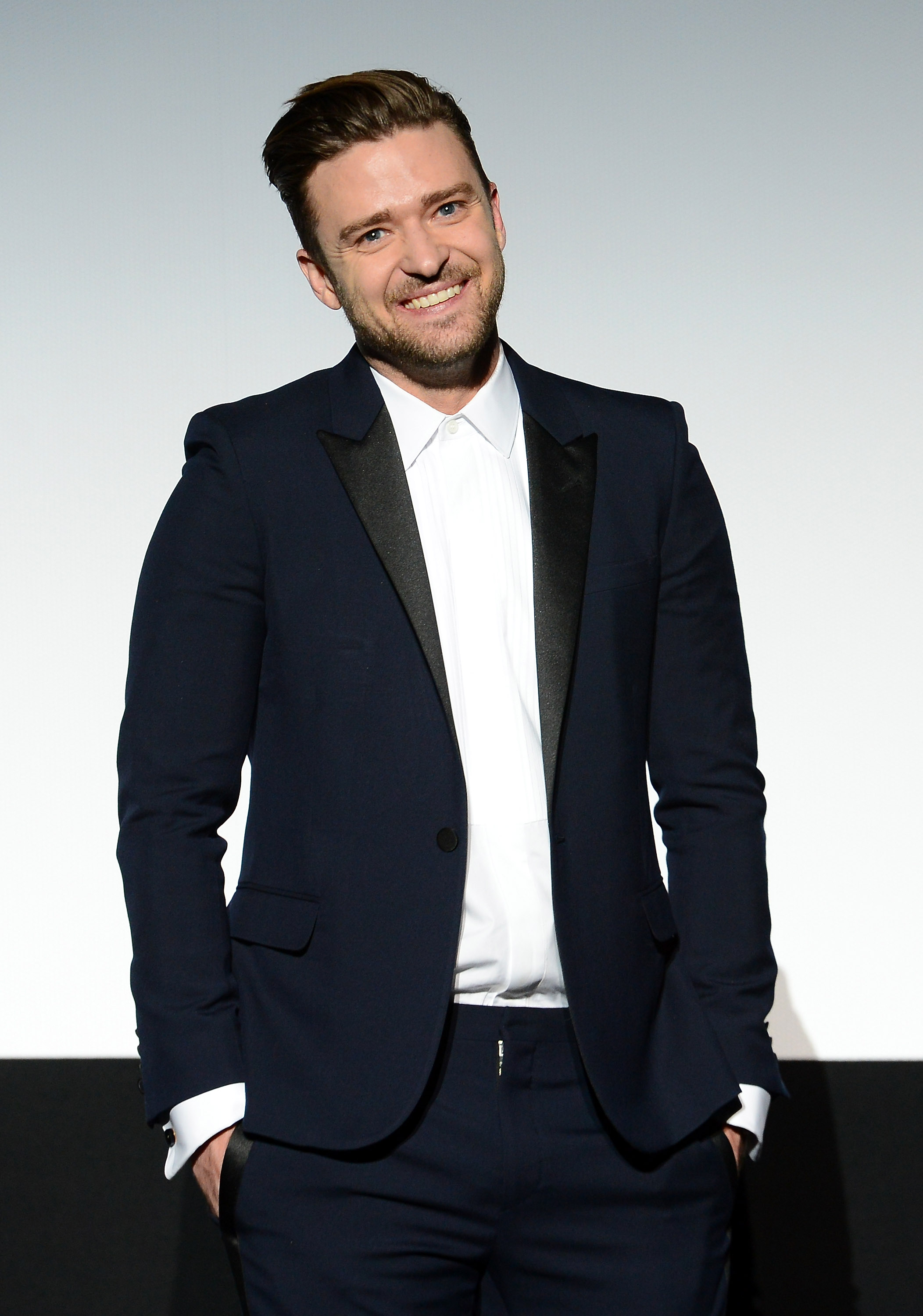 It study claims that most people became happier as they had grown older, rather than the other way around.

The MD of home security at Yale, Nigel Fisher, explained the reasons behind this new finding, “With the average age we’re most happiest coming out in the mid-thirties, it suggests that the feeling of being settled in your work and personal life while still looking to the future is important.” 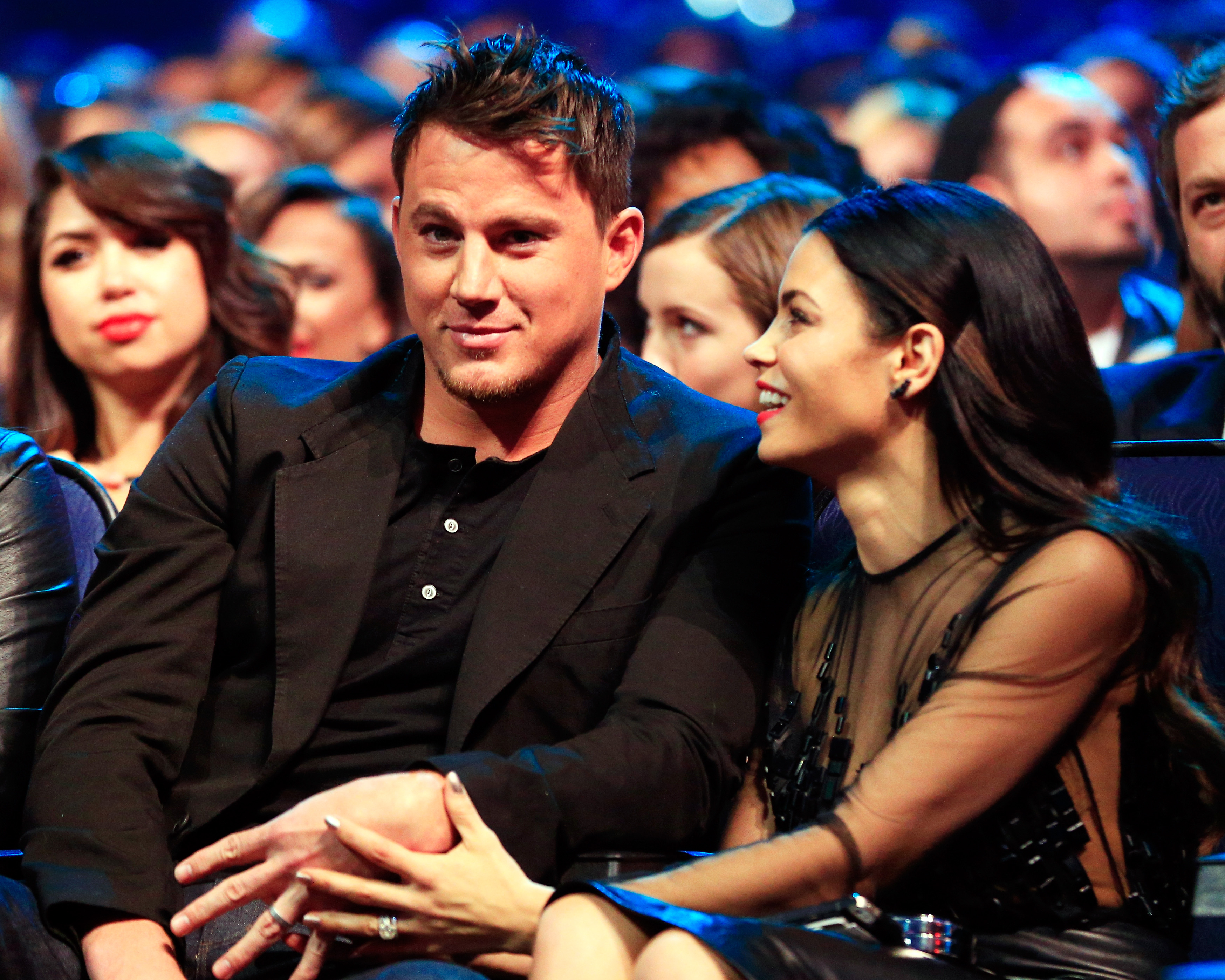