They fight for your attention every morning, but the battle of the breakfast shows has gone a step (or two, or three) further when it comes to becoming number one.

According to a report on the Courier Mail, the Channel Nine and Channel Seven networks are resorting to poaching each others celebrity guests – and even sabotaging interviews. 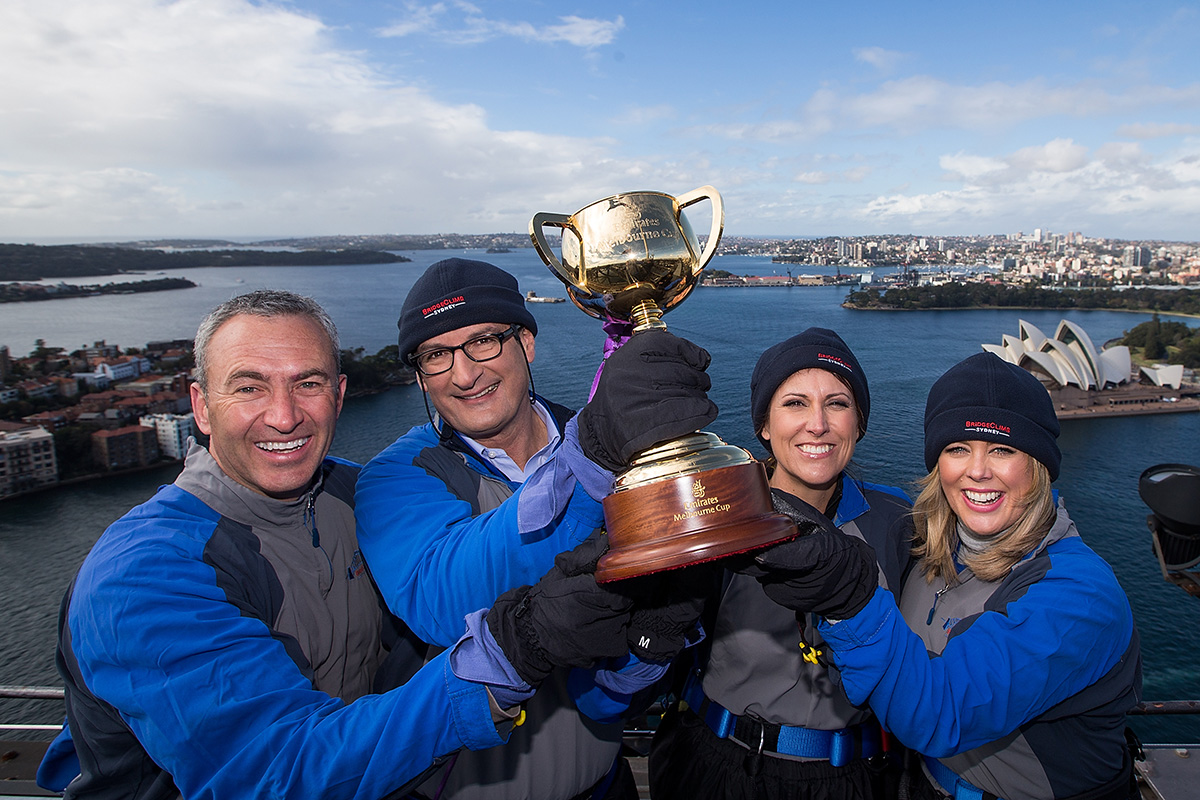 Allegedly its not usual for producers to attempt to thwart each other’s schedules by poaching booked guests and pretending to change interview times and locations.

Recently, Sunrise launched the Great Aussie Road Trip, to be followed by an announcement from TODAY, who announced they would be broadcasting from a different state every day of the week, just like Sunrise.

The rivalry between the two shows has been well documented, with the feud understood to become more fiery when Samantha replaced Melissa Doyle and joined David Koch in 2013. 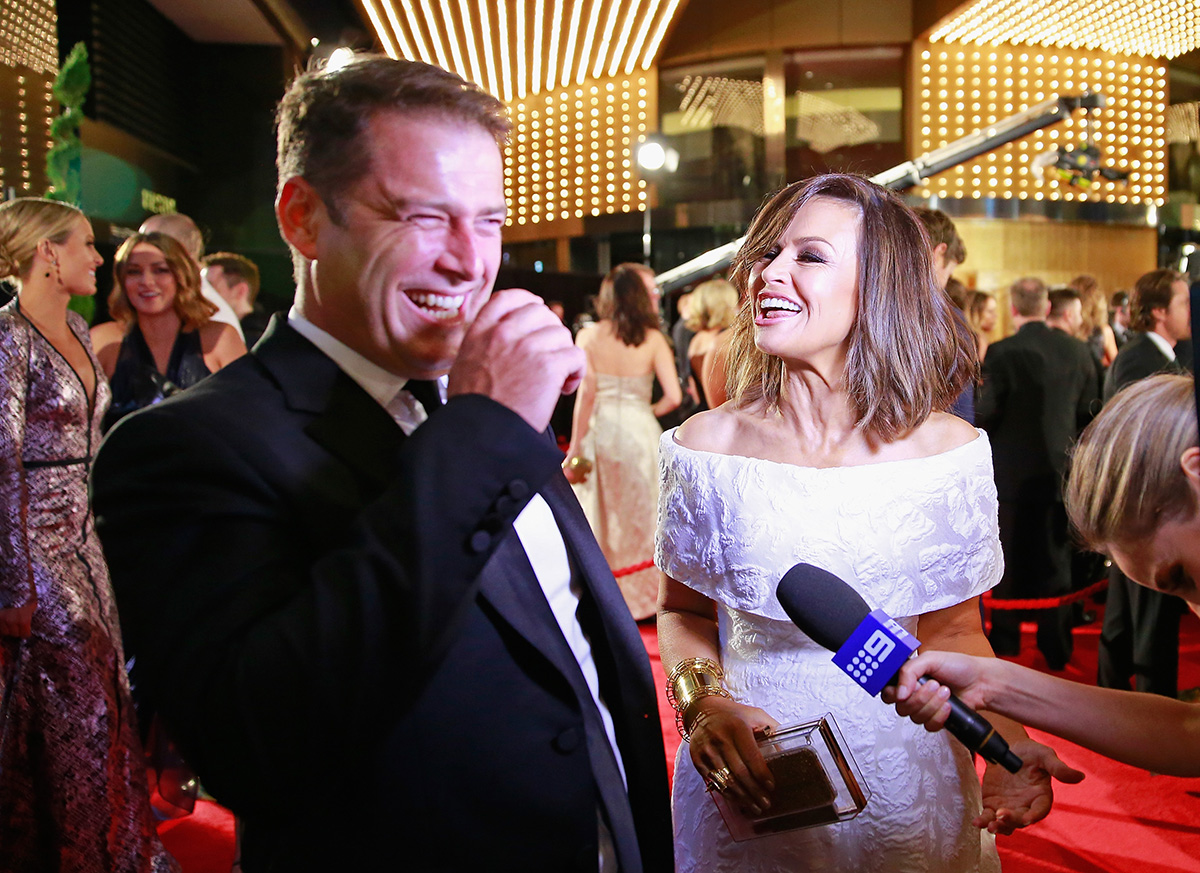 When Sunrise found itself in poor favour with the UN High Commissioner of Refugees and Kristin Davis after that woeful ‘Sex and the City’ skit, Lisa Wilkinson wasted no time weighing in.

‘Next time ur in Oz, love to have u on the Today show to talk about it’ (sic),’ Wilkinson tweeted in reference to Davis’s claim she had not been given enough airtime to discuss her humanitarian work. According to the Daily Mail, in the most recent ratings the shows pulled identical audience, each drawing in 317,000 viewers, according to tv.tonight.com.au.