Megan Gale is one of those lovely, down-to-earth people you just can’t help but like.

She seems to get on with almost everyone – but that’s all just changed.

Swimwear brand Seafolly have allegedly got the supermodel offside, by discontinuing the brunette beauty’s swimwear brand, Isola – and hastily replacing it with a similar range. 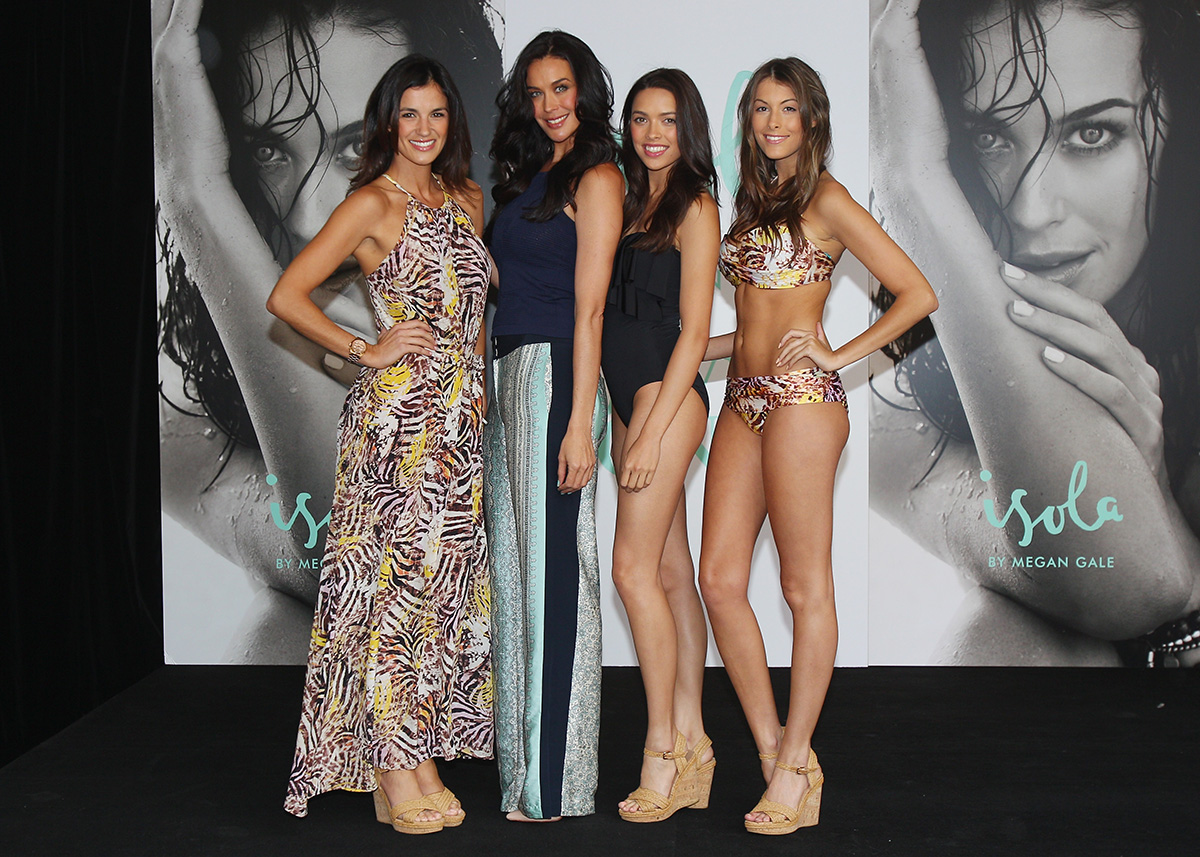 Megan has slammed Seafolly’s new Milea collection as bearing a ‘striking resemblance’ to Megan’s brand, which she founded with Seafolly in 2010.

‘It was really hard to process that after years of putting my heart and soul into a partnership that I trusted’, the 40-year-old revealed to The Daily Telegraph.

‘Never ever would I imagine that a few months following I would be facing the news that I was.

It was really hard to process that after years of putting my heart and soul into a partnership that I trusted’, she added.

The launch of Seafolly’s lookalike Milea range seems to be the final straw for Megan, who told the publication: ’I have tried to remain dignified and respectful throughout … but you do reach a point that enough is enough.’

Megan announced Seafolly’s decision to drop Isola by way of social media late last year, writing to her fans: ‘After six successful, wonderful seasons together partnering with Seafolly we have decided to part ways.’

‘I will now retain full ownership over the brand. I’m resting the brand for at least a season which seems like the smartest thing I can do, while I consider my options – whether to run the business myself or partner with someone new.

‘It’s a super exciting time now and an interesting option has already presented itself to me,’ she continued

‘We were limited in growing Isola overseas, mainly the U.S. and Seafolly’s focus now is more global.’ she added.