Michael Turnbull has been slammed in the past for his antics on social media, after being caught by A Current Affair embellishing posts. Now, he’s taken things to a whole new level, after posting a racist video on Snapchat.

While holidaying in New York, last year’s Bachelorette runner up appeared keen to share his experience with fans he’s dubbed ‘The Michael Squad.’ But they may be a little less than impressed with his latest Snapchat. 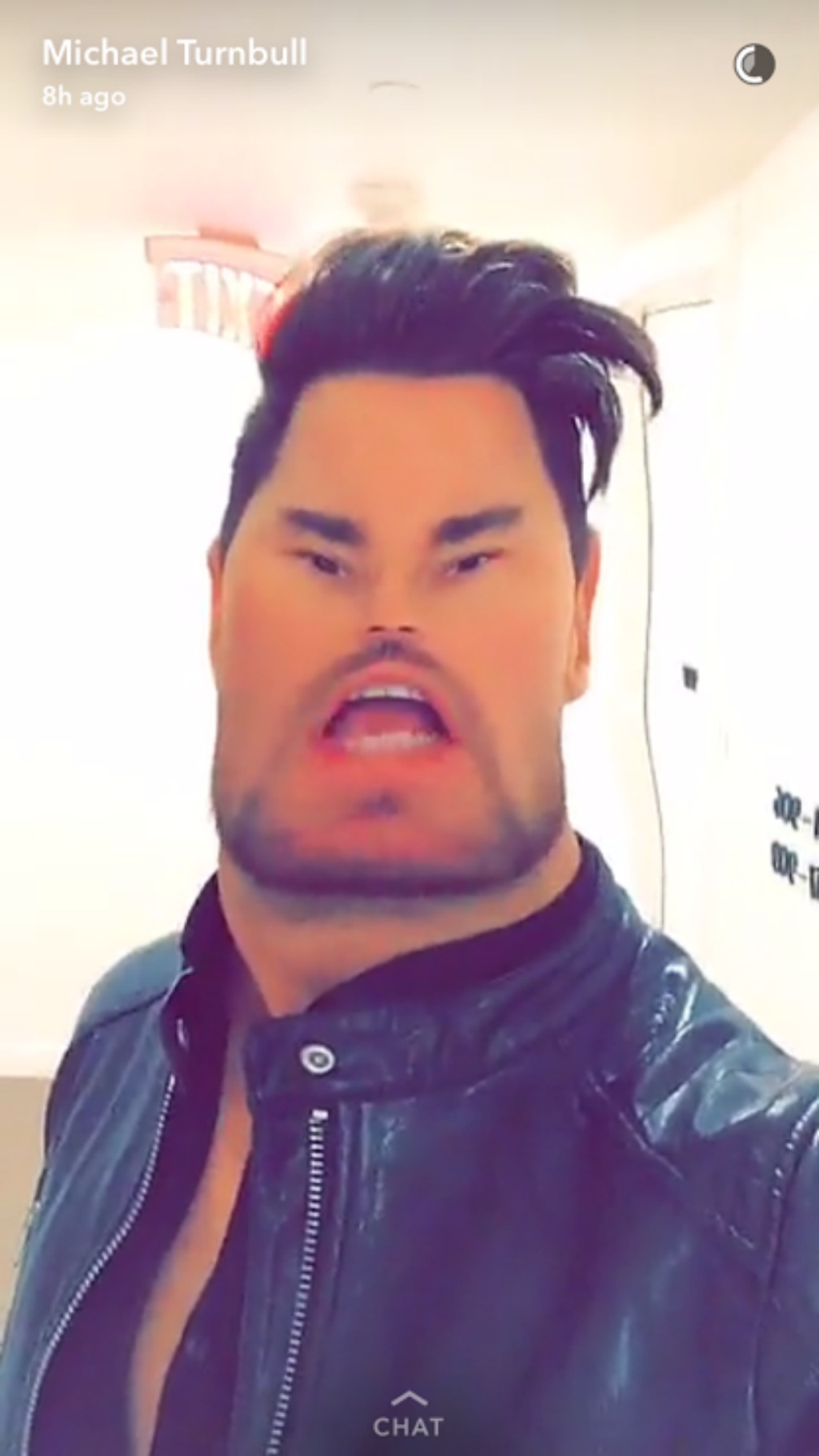 The Snapchat shows Michael using one of the app’s newest filters. With squinted eyes Michael is heard saying in an accent, ‘Did you order the fried rice and the curried chicken?’

Just this month the reality star was in hot water after showing support for skin cream company Nerium. The cream promises to reverse the signs of ageing, but it’s alleged the before and after pictures are too good to be true.

A Current Affair confronted the former soccer player about his involvement with the company after he posted videos on Facebook calling for his fans to join the Nerium team.

The company has previously faced legal dramas in the US after allegedly using Ray Liotta’s image without her consent.

Advertisement
Advertisement
A Current Affair also exposed Michael last year, after they allege he falsely claimed he played soccer for Australia on The Bachelorette. Michael defended his comments and claimed he made the squad but confirmed he’d never made it on to the field.
Want more? Get more from Kyle & Jackie O!