And that’s a wrap, people! WHAT A SHOW!

This year, the iHeartRadio Music Festival looked a little different.

While live music was forced to close down, we challenged ourselves and found a way, using state of the art technology, to safely bring together a diverse group of artists to take the stage, plug in their instruments and help us celebrate the 10th Anniversary of our Festival!

On Saturday, megastars like Alicia Keys, Coldplay & BTS took to the stage and killed it in some incredible performances.

If you missed the show, here are some of our top highlights from day 2:

Keith opened the show and gave a group of young aspiring guitar players a once in a lifetime opportunity to play guitar alongside him on his new record, “Superman.”

Usher serenaded his Fan Wall with a rapid fire medley of his biggest hits!

Photo by: Wes and Alex for iHeartRadio

Artists Kane Brown, Khalid and Swae Lee united via cutting edge hologram technology from 2 different states to deliver a performance of their smash “Be Like That.”

Photo by: Wes and Alex for iHeartRadio

Bon Jovi invited Sugarland’s Jennifer Nettles for the world premiere performance of their new collaboration dedicated to the Rising up of America. 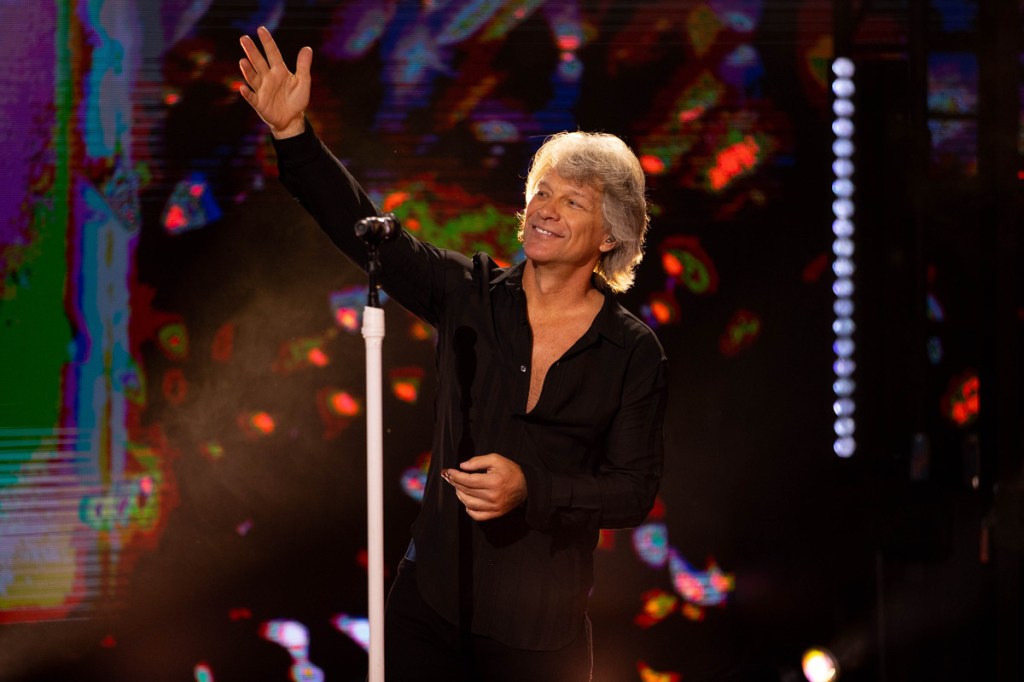 Photo by: Zack Massey for iHeartRadio

That’s a wrap, people! What were your favourite moments from the weekend?