Well this brings new meaning to ‘Shake it off”.

Taylor Swift has wowed thousands of people with her Reputation stadium tour so far across parts of the US and UK.

But during a performance on the weekend, the singer had an awkward moment – falling straight onto her ass mid-song.

And we reckon that would not be a soft landing on her tail bone!

TAYLOR I CANT BREATHE IS SHE OKAY pic.twitter.com/DTEQkQAZRX

But being the absolute legend and professional that she is, she laughed it off, got back up and kept the show going.

The night before she performed her show despite the constant rainfall, not wanting to let fans down. 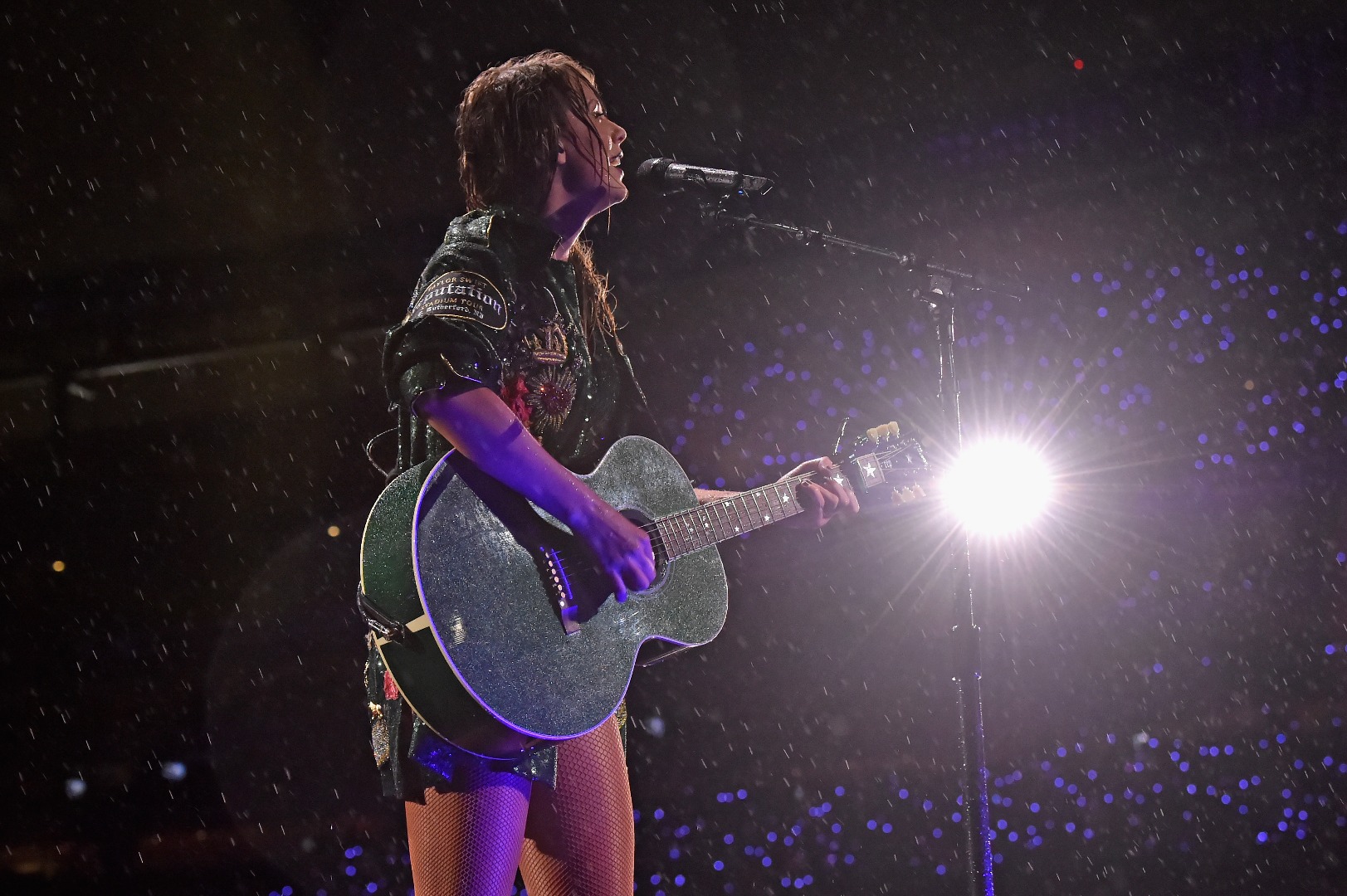 Earlier in the tour she also found herself struggling with a production fail when a floating globe-like stage which was supposed to take her to the other side of the stadium malfunctioned.

Instead of panicking, she threw in two acapella songs and waited for the techs to find a solution.

Taylor getting stuck and not knowing how to get to B stage (AKA being the cutest human ever) more clips to follow! #reptourPhilly @taylorswift13 pic.twitter.com/v3COq68RuG