Commuters at Sydney’s Town Hall station have been evacuated after noticing an ‘acrid smell’ of smoke.

All people in the station were immediately ordered out of the busy station in Sydney’s CBD around 2pm. 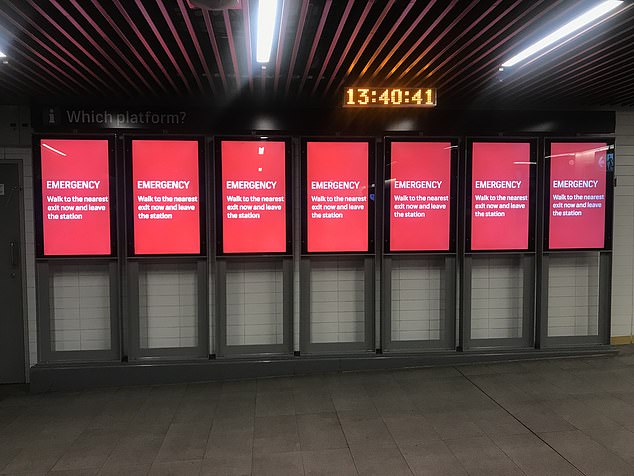 It is not yet clear exactly what has caused the alarm.

Fire engines were reported outside the station shortly after.

The alert is now expected to have a knock-on effect across the inner city, with big delays expected for commuters this afternoon. 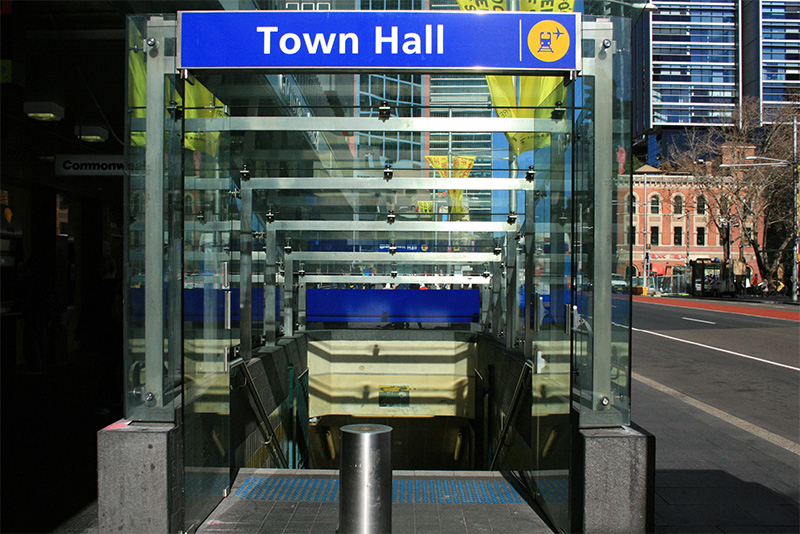