Andrew Chan and Myuran Sukumaran have experienced the fate that everyone hoped would never eventuate.

Overnight the Bali Nine duo have been shot by firing squad, and Australia is left in a state of mourning.

This morning, Facebook and other social media outlets have been flooded with the reactions from Australians, expressing their anger and disbelief over the executions.

Many people are vowing never to return to Bali, others are sympathising with the Bali locals, acknowledging that it is not the fault of the locals, but their government. Yet a drop in tourism would mean the local people would suffer.

The one common thought is that the way the proceedings were handled was both “cruel and unnecessary”, as said by the Prime Minister in a press conference this morning.

This morning on the Kyle and Jackie O Show, we had Maria Tadros-Anissa from Tadros Travel, Dulwich Hill call in.

She, like many Australians had some strong views on the subject.

“We’ve decided to boycott and not sell Bali or Indonesia.” 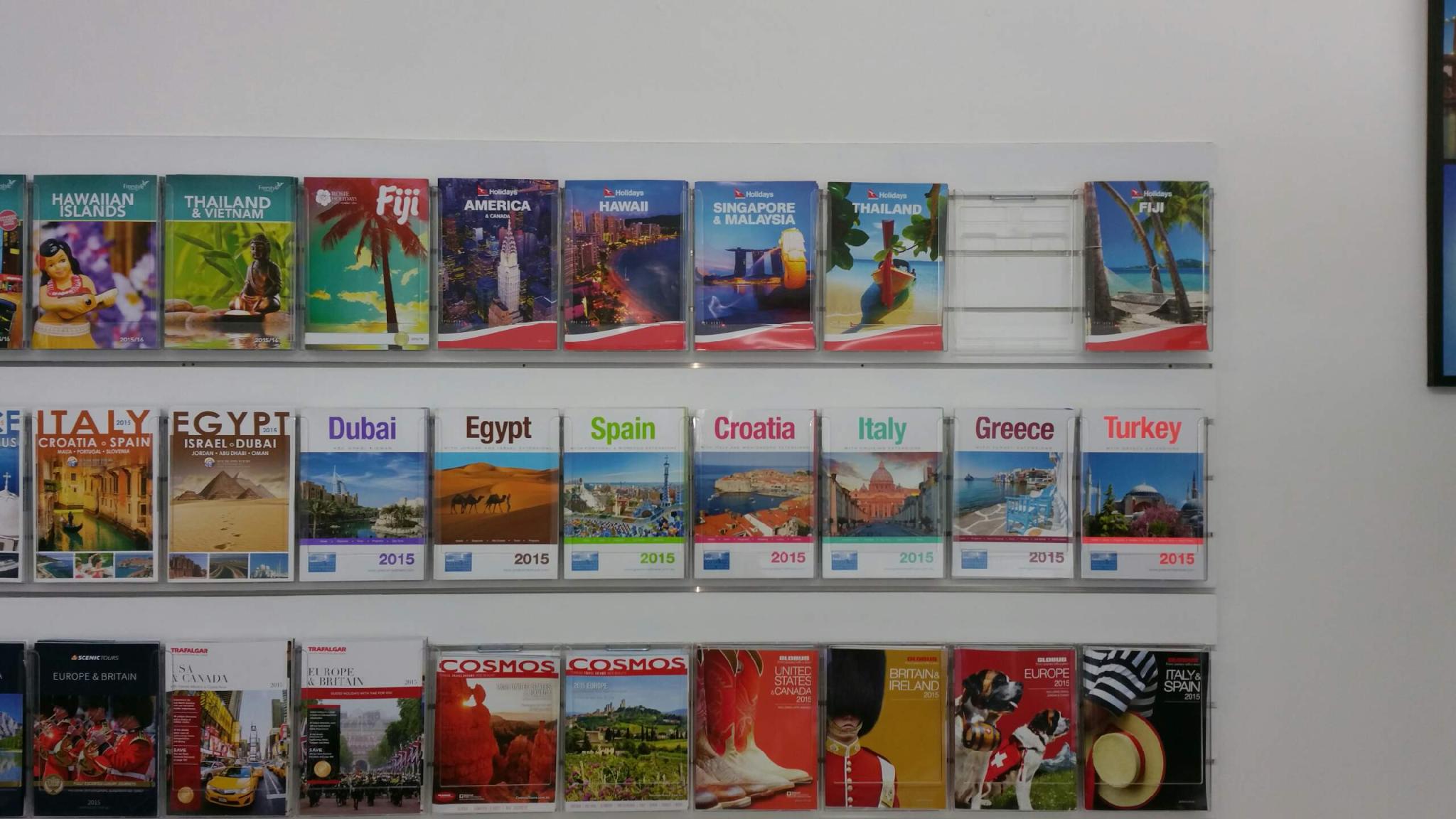 “I’m gutted, I don’t know how long I will boycott it for, as long as it takes.”

“Someone needs to make a stand and let them know. ”