For women, having your period is one heck of a pain to deal with, especially when bigger problems arise.

For Emily Pankhurst, one mistake almost cost her her life.

One day she began feeling bloated and under the weather, but ignored her symptoms, thinking she would just begin to feel better. 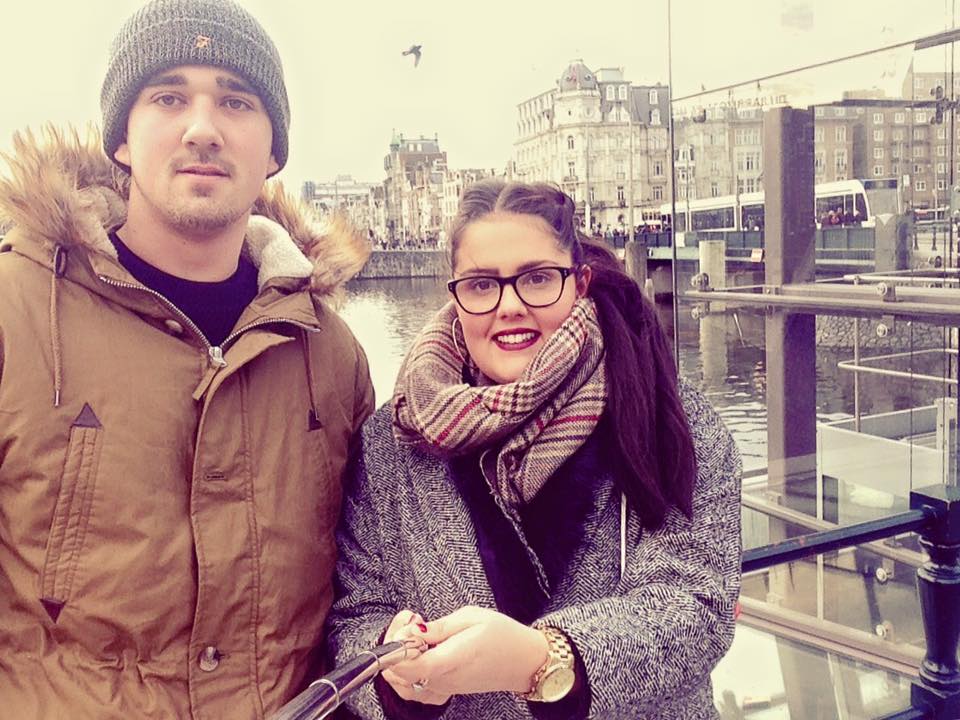 Over a week later discovered a tampon that had been left inside her, which was entirely black when she removed it, according to a report on the Daily Mail.

The stress of her exams had meant that she had forgotten to remove her tampon and had simply inserted another one.

‘I thought it was disgusting to be honest,’ she said. ‘But I also thought once I’d removed it, I would feel better.’ 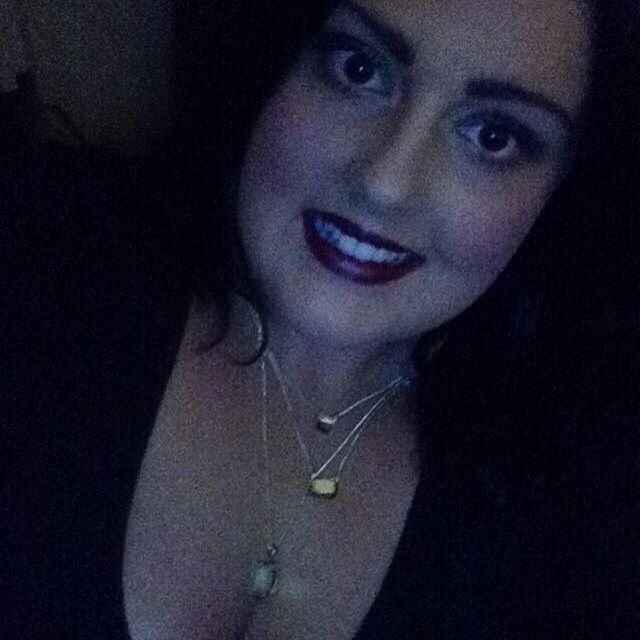 What she didn’t know is that she was suffering from toxic shock syndrome, which was a result of the tampon being left inside her unknowingly for nine days.

A few hours later she became faint, began slurring her words and developed a rash. She was then rushed to hospital after her mother called the ambulance. 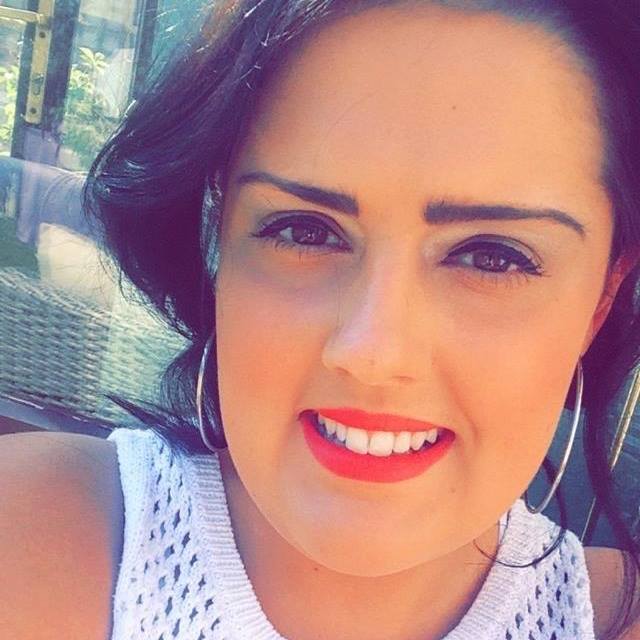 While she was in intensive care, the doctors realised she was suffering from blood poisoning as a result of toxic shock syndrome; a life-threatening infection caused by the tampon.

They immediately administered antibiotics, but the 20-year-old temporarily lost her mobility and is still unable to walk long distances.