When he auditioned for the quiz show, Johnathan Somic was “flat broke, unemployed and seriously overweight”. 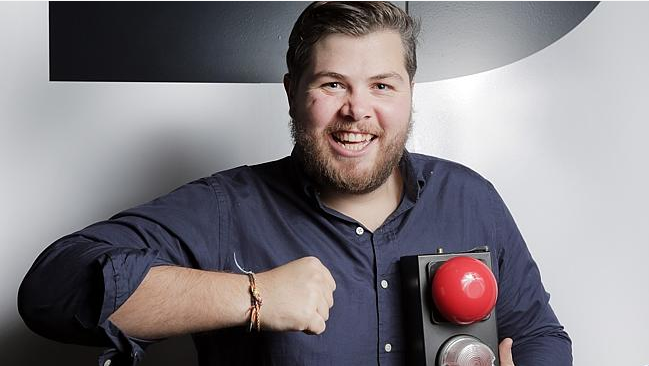 He weighed 150kg when he won the quiz show, but he invested in his health and went to a “fat camp” in Thailand.

He spent five months training at a muay Thai boot camp to lose the weight.

“They say the camera adds five pounds, but in my case, it added 50. When I saw myself on the show, I thought, ‘I need to get my health in order or I won’t be able to spend all this money’.”

Although he has treated himself to an expensive watch and business class travel for him and his girlfriend.

The prize money will also help with his studies in biomedical science.

Somic will return to television on Million Dollar Minute’s Champion of Champions special that begins tonight at 5:30pm on Channel 7.