“Squid Game,” has fast become the Netflix hit of the year! And the truth is, nobody saw it coming…

The show has received praise for its tense drama which carries sharp social commentary – It’s truly a sign of the times!

It took over a decade to bring this show to fruition, and it explores the lengths people will go, to gain financial stability. 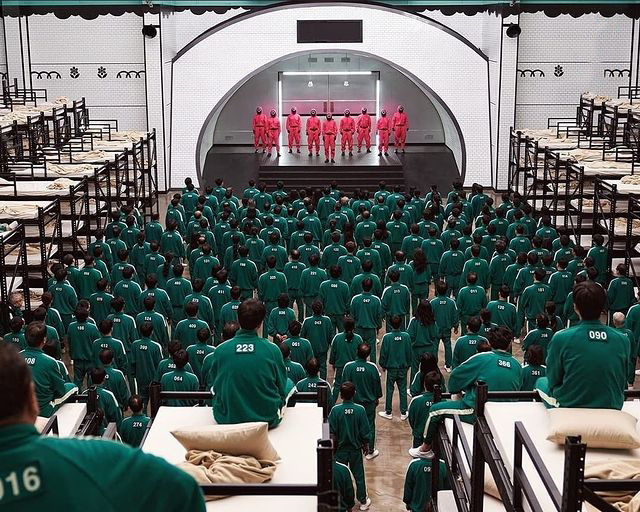 If you haven’t gotten the chance to see it yet, (I feel sorry for you!) the series centers on deeply indebted individuals who participate in a brutal game show run by the uber-rich for the chance to win around $38 million dollars!

Dong-hyuk “wanted to portray an irony, [as] most of the survival game-themed [shows],” already on Netflix have very complex games. The ones in “Squid Game” however are quite simple, games people would play as children such as tug of war, and red light-green light. This creates an eerie and intense feeling throughout the series. 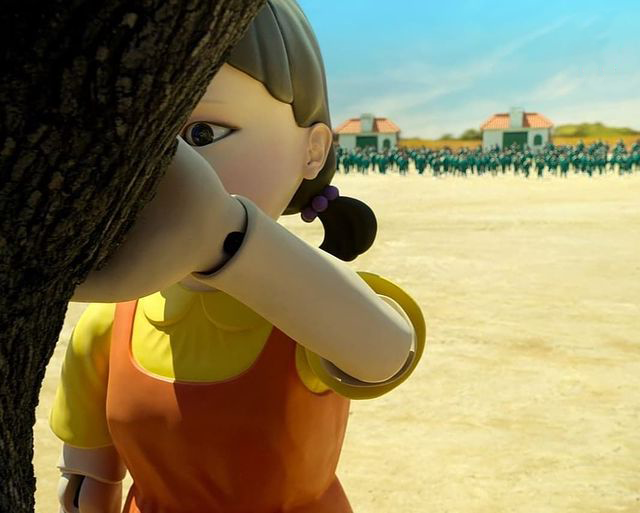 Despite the show’s success, Season 2 isn’t guaranteed to happen.

Dong-hyuk explains he’s “getting a lot of pressure for Season 2.”

There is still a “story about the Front Man and his relationship with his brother, the policeman,” to explore, “and people are also curious about where Gi-hun is headed in the finale because he turns away from the plane.”

Dong-hyuk believes he has the “obligation to explain it to the fans.” Although he admits he’s “so tired” after finishing Season 1, that he “couldn’t really think of Season 2.”

Now that “Squid Game” has become such a giant hit, Dong-hyuk “feels a lot of pressure,” to deliver another Season to the loyal fans of the show.

“Squid Game” is available to stream on Netflix.