Tragically, here have been numerous victims to come from the devastation in Nepal. After the earthquake hit, Mount Everest experienced deadly avalanches, taking lives and resulting in many missing persons, including that of Google executive, Dan Fredinburg.

According to social media reports and the hashtag #adventureswithDan, Fredinburg was known to be an adventurous, giving man who loved living full to the fullest. At the time of his death, it is reported that he had spent the last three weeks scaling the mountain on behalf of OrphanGift in support of two Nepali orphanages when the earthquake struck.

It has now been revealed that Fredinberg is actually an ex-partner of actress Sophia Bush, and the pair split up only last February. 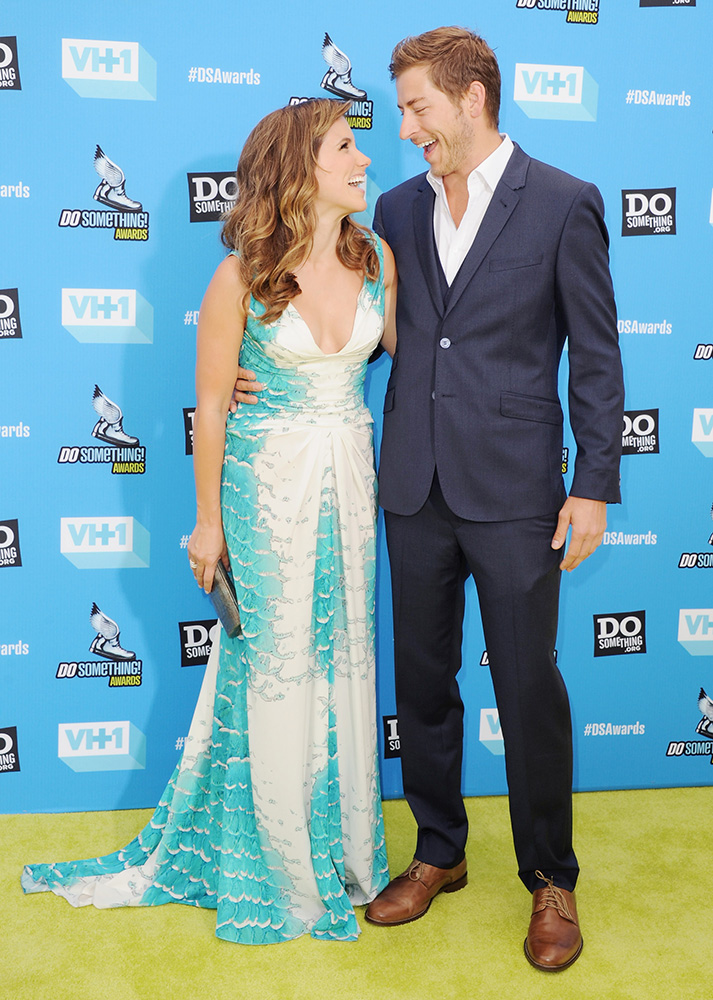 32-year-old Bush has released heartwarming tributes to him via her social media channels, calling Fredinburg “one of the great loves of my life” on her Instagram page.

There are no adequate words. Today I find myself attempting to pick up the pieces of my heart that have broken into such tiny shards, I’ll likely never find them all. Today I, and so many of my loved ones, lost an incredible friend. Dan Fredinburg was one-of-a-kind. Fearless. Funny. A dancing robot who liked to ride dinosaurs and chase the sun and envision a better future for the world. His brain knew how to build it. His heart was constantly evolving to push himself to make it so. He was one of my favorite human beings on Earth. He was one of the great loves of my life. He was one of my truest friends. He was an incredible brother, a brilliant engineer, and a damn good man. I’m devastated and simultaneously so deeply grateful to have known and loved him, and to have counted him as one of my tribe. I was so looking forward to our planned download of “all the things” when he got home. I am crushed that I will never hear that story. I am crushed knowing that there are over 1,000 people in Nepal suffering this exact feeling, knowing that they too will never hear another tale about an adventure lived from someone that they love. Disasters like this are often unquantifiable, the enormity is too much to understand. Please remember that each person who is now gone was someone’s Dan. Please remember that our time on this Earth is not guaranteed. Please tell those you love that you do. Right now. This very minute. And please send a kiss to the sky for my friend Dan. His energy is so big and so bright, and it’s all around us, so put some love toward him today. And then hug your loved ones again. #goodbyesweetfriend #savetheice #Nepal #AdventureswithDAN

According to a report on news.com.au, Fredinberg suffered a major head injury as a result of the avalanche, which was triggered by the earthquake.

Bush has also posted a link to a crowdrise fundraising site on Twitter to help raise funds for relief efforts and the children affected by the disaster in Dan’s name.

So far they’ve managed to raise $20,000. Please give generously.