Sir Elton John’s husband, David Furnish has reportedly purchased a London flat for a 33-year-old man he met out clubbing in London.

According to a report on the Daily Mail, 2013 Land Registry documents show David, who married John in December of last year, paid in excess of 330,000 pounds for a two bedroom flat in South London for Danny.

‘Furnish and Danny were close and went out a lot on the gay scene. Elton would not be there as he does not like clubbing and was often away touring and working,’ claims a source. 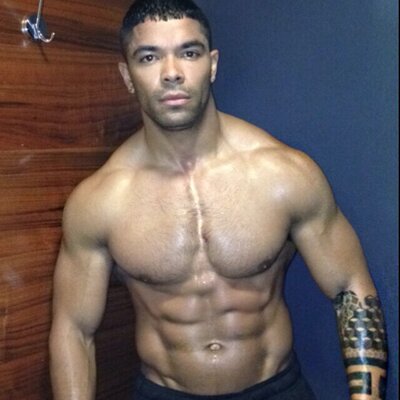 The pair have also been spotted together in 2012 aboard a yacht in Portofino, Italy with other friends, before heading to the Greek Island of Mykonos while Elton was on his Greatest Hits tour.

According to the same report on the Daily Mail, David reportedly flew Danny first class from to London to Hawaii back in 2013 to celebrate his 51st birthday.

Danny, who is openly gay and has a son, 12 and daughter, ten from a relationship with a woman, was approached by The Sun for comment, and told the paper: ‘We were just friends, that’s all we ever was. I’m friends with both (Sir Elton and Furnish).’ He refused to comment on the flat purchase, The Sun report.

‘Danny is a friend of Elton’s as well and Elton doesn’t have a problem,’ adds the source. ‘There is absolutely not a crack in Elton and David’s relationship.’