If you watch the Real Housewives of Melbourne, you’ll know that Janet is the gorgeous blonde one who isn’t shy of a wisecrack and can definitely take on any opponent.

Well known for her bouts with the other housemates, her most recent hiccup was a Twitter spat with Lydia, who Janet renamed, “Lidiot”.

Now, Janet has her own, very personal battle to fight.

After she began losing weight unexpectedly late last year, she booked an appointment with her doctor.

The diagnosis was one she didn’t see coming.

The reality star was diagnosed with Post Traumatic Stress Disorder (PTSD), which started when her son, Jake Zogoolas suffered burns to over 70 per cent of his body in an accident four years ago.

She spoke to News Corp exclusively ahead of tonight’s episode in which she will reveal her condition.

“You start to think ‘the world is a really dangerous place’ and it really affects you.”

After the accident, Janet said she went into ‘survival mode’ to look after him, but it was the years after that that would see her spiral out of control.

According to a report on news.com.au, Janet fixed every little thing around the house, terrified that if she didn’t it would cave in. 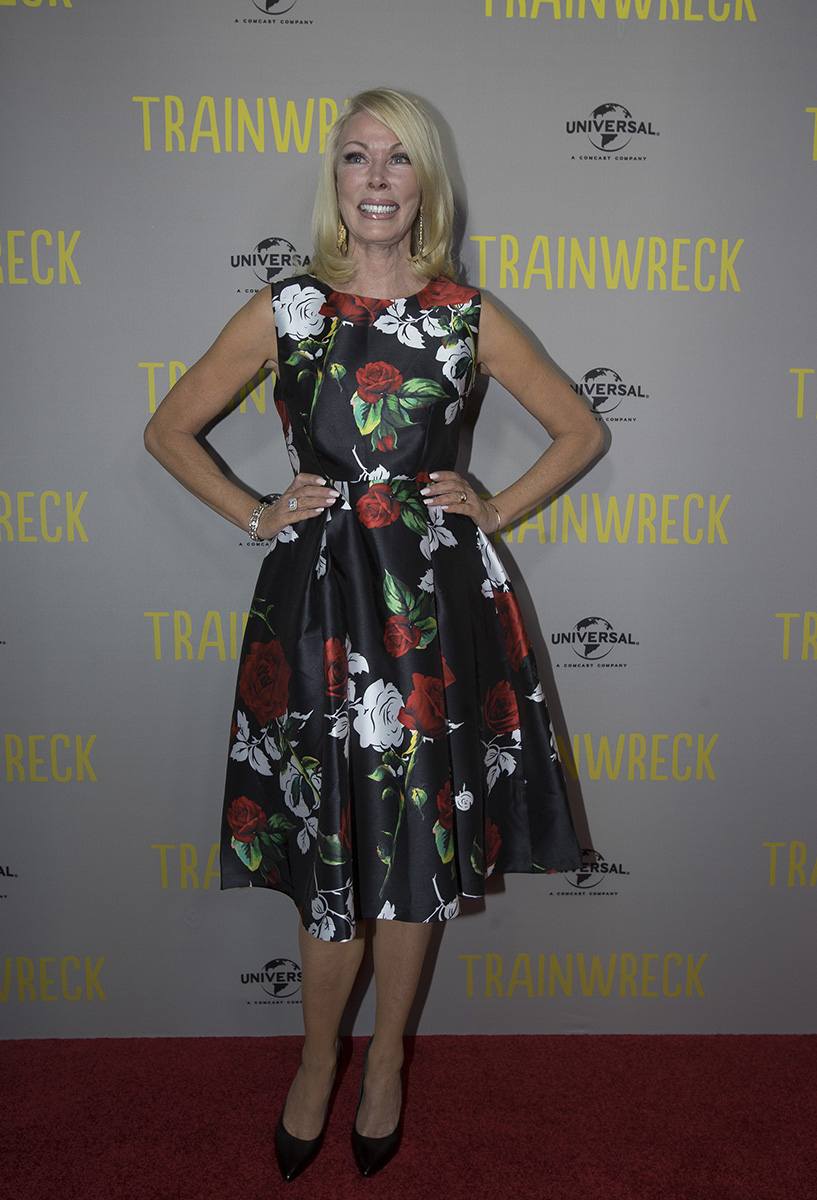 She then started obsessively listening to survival podcasts in order to better prepare herself for any dangerous occasions.

“I was struggling all the time to stop bad things from happening and that can take up a lot of time and energy,” said Roach.

The report states that at the height of her illness, she was glued to the show ‘Doomsday Prep’ and had started building a farm compound in case the world came to an end.

Luckily, a combination of medication and therapy has successfully gotten Janet’s life back under control.

She even started The Roach Foundation, to assist burns patients in the aftermath of Jake’s accident; she’s also added treatments for their families to the program.

“Something like close to 40 per cent of parents who have a child who is burnt to over 35 per cent of their bodies — and Jake was burnt 70 per cent — will develop PTSD,” she said.

“This rocked my world for a few years and I think more people need to know. This happened to me, you can beat it and you can get better. I’m not hiding it and it’s nothing to be ashamed of.”