It turns out some of the ditched bachelors aren’t taking the no-rose thing so well… After immediately saying he’d prefer Heather when his elimination for The Bachelorette aired, Perth-native Will Stoker, now has some more fighting words for Sam Frost…

Talking to NW magazine, Will says it seemed like Sam had her eye on the WAG (wives and girlfriends of famous sportsmen) life where she could ‘spend life sashaying along the red carpet.’ Ouch! 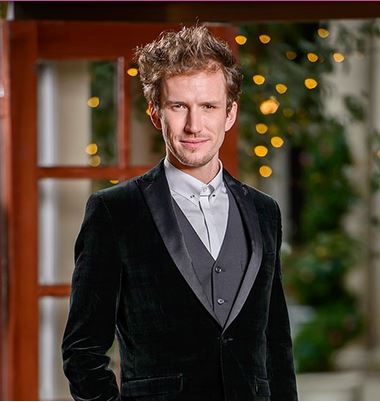 ‘I suspect she wouldn’t shy from having a public persona and having a relationship, too – being in a glamour-couple situation like the Beckhams!’ He continued through the sour grapes in his mouth.

‘Michael would probably relate to Sam’s beauty regime and go along to get a fake tan at the same time she does,’ referring to still-in-with-a-shot-at-Sam’s-heart, football player Michael Turnbull.