Shane Warne is known for being a bit of a womaniser. He enjoys flirting with women and has had a few dalliances with celebrities.

His most famous link-up was his engagament to Elizabeth Hurley. The couple seemed to be in it for the long haul, with the couple’s children becoming close as well.

Since they split, Shane has been back in the media for a reported hook up with Playboy cover girl, Emily Scott. A relationship that lasted 3 months. 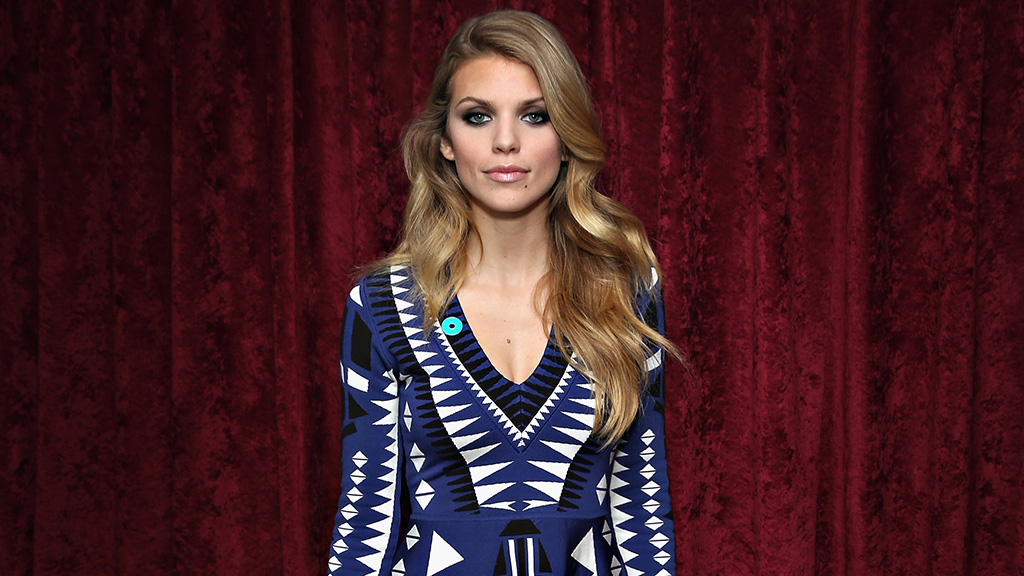 Now he’s been linked to a Hollywood A-lister, 90210 star Annalynne McCord. The pair have struck up an unlikely friendship and have been sending flirty tweets to each other.

The 27-Year-Old was playful in return to Warne, 45 after he tweeted her checking that she was okay and behaving. The beautiful blonde reponded coyly before asking the cricket legend to ‘take her out to a ball game’.

Hahah, good luck with your speech ! You’re doing a great job, proud of you….. https://t.co/7JidzZCl3J

The flirtations are incredibly obvious, and Warne even showed McCord his support after delivering a speech about her experiences being sexually assaulted as a child.

The pair are obviously fairly intimate, so it’ll be interesting to see where the flirtation goes!