For a seemingly simple product, people world over are still struggling to get a hang of the new device.

We have collated a range of some of our favourite selfie stick fails.

1. Those who miss the point entirely

2. Dads who are enjoying selfies just a little too much

grandpa got a selfie stick😂😂😂 pic.twitter.com/6AS0EqXZwk

Dad used the selfie stick to take a picture of his bald patch pic.twitter.com/nZyt5Rgnwq

When your dad gets the selfie stick😂😭 pic.twitter.com/BeCYvkGaBL

3. Thrifty people who refuse to pay for a selfie stick but want the same effect 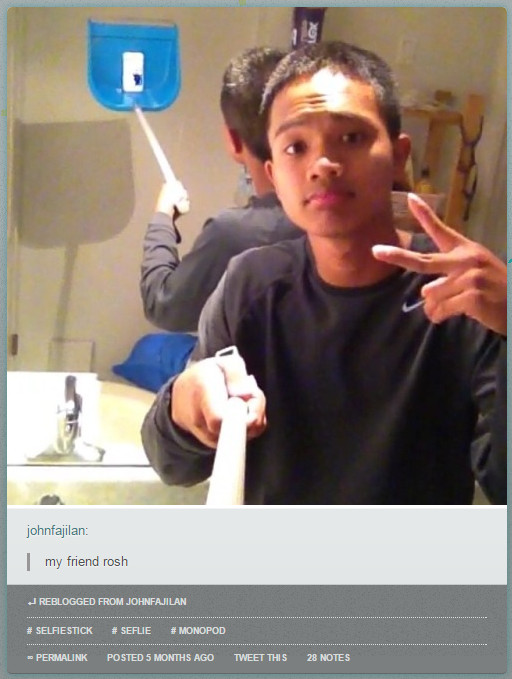 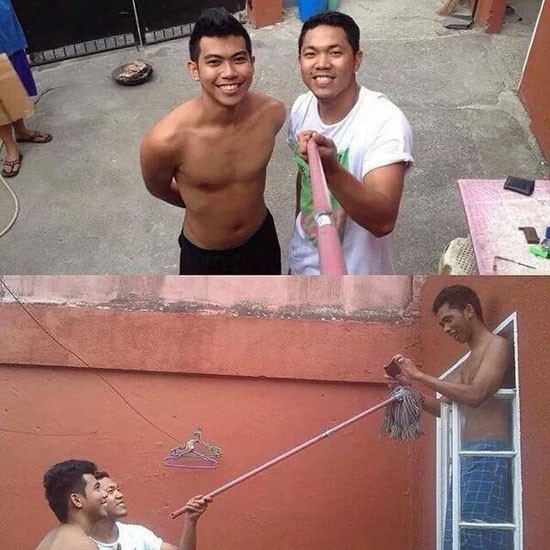 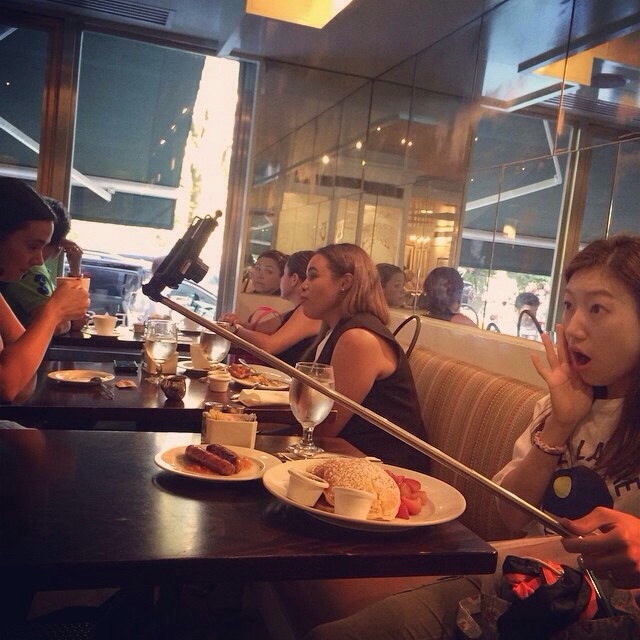 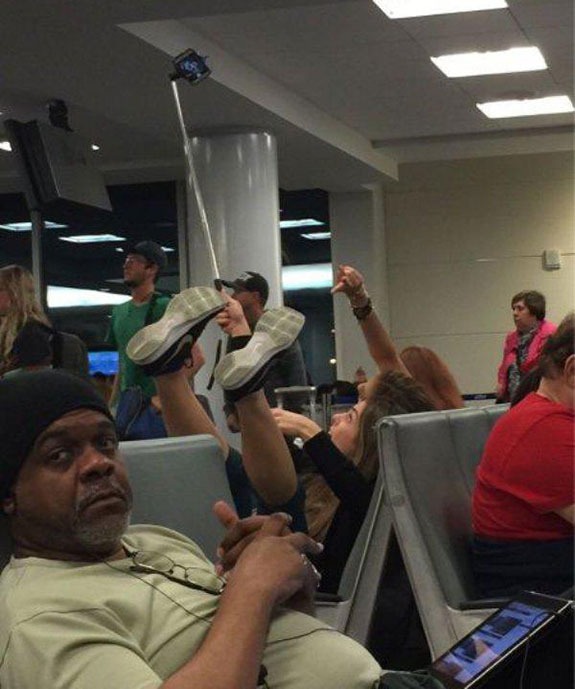 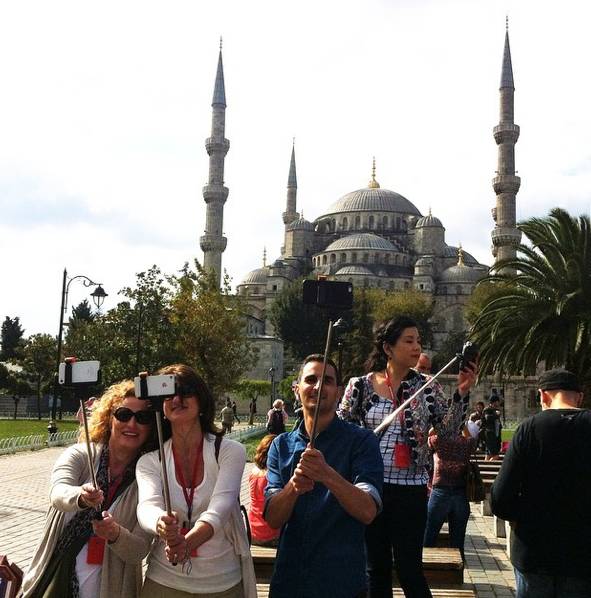 5. Injuring your friends in the process…