A new study has found that they do, but not for the reasons you might think.

A study by the Journal of Health Psychology has found a link between people’s emotional state and eating food high in trans fat, the study suggests that certain foods might make us more emotional in the first place.

Researchers surveyed 1699 men and 3293 women and asked them about their eating habits, and specifically looked at their trans fat consumption.

They asked participants about the effect of the foods on their emotions, positive, neutral or negative; as well as their emotional regulation, which is their ability to recognise, pinpoint and regulate their own feelings. 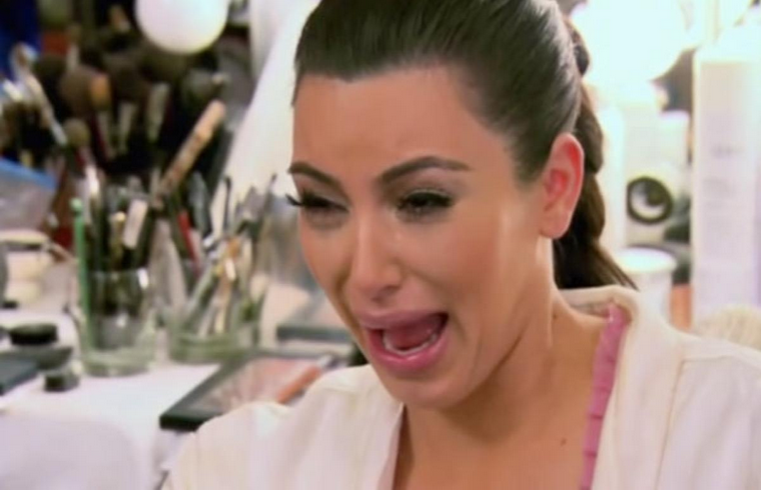 In the end, the researchers found that participants who consumed more trans fat were less emotionally aware and were out of touch with their emotions.

But don’t think this means you have to avoid trans fat forever, the study only showed a correlation between the two – not which one causes the other.

So this study only confirms the correlation, it doesn’t take in any outside factors.

Picture: Keeping Up With The Kardashians