While on the press tour for his latest movie Fast and Furious Presents: Hobbs & Shaw, Dwayne ‘The Rock’ Johnson has officially announced his retirement.

On an appearance on Live With Kelly and Ryan, the star said that he had ‘quietly retired’.

“I quietly retired from wrestling because I was lucky enough to have just a really wonderful career and accomplish what I wanted to accomplish, but there’s nothing like a live crowd, a live audience, a live microphone as you both know.”

“I miss wrestling, I love wrestling.” 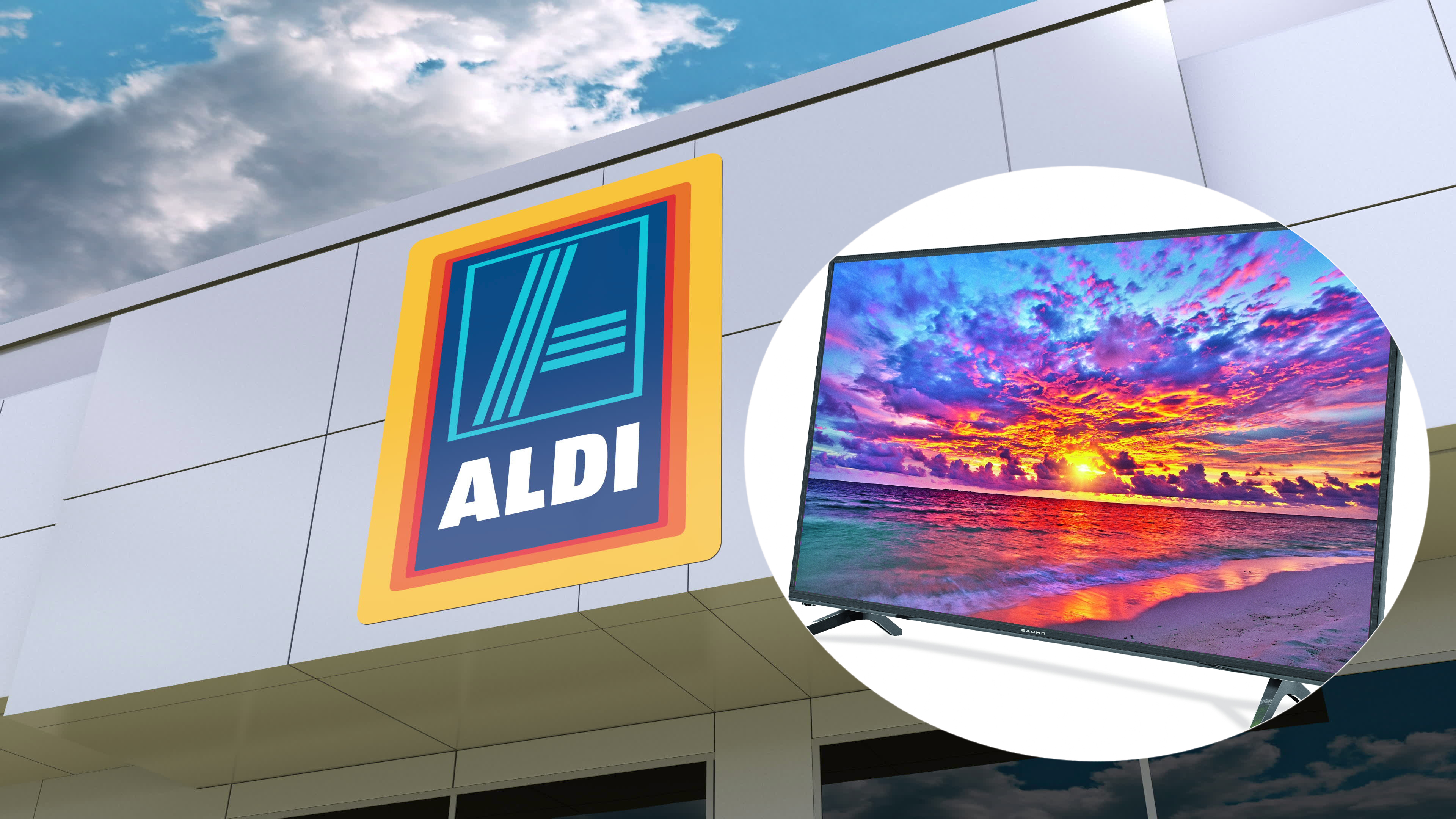 His acting credits include Moana and Jumanji: Welcome to the Jungle, and the star is currently one of the highest-earning actors of 2019.

Love this? You’ll love this bit from Will & Woody – catch the boys weekdays from 4PM on KIIS 1065
dwayne johnson fast and furious hobbs and shaw the rock wrestling wwe