Tis the season of break-ups apparently.

Frost confirmed it on Tuesday from her TikTok account where she uploaded the ‘couple challenge’ or ‘wrong name challenge’, where you call your significant other the wrong name and see their reaction. 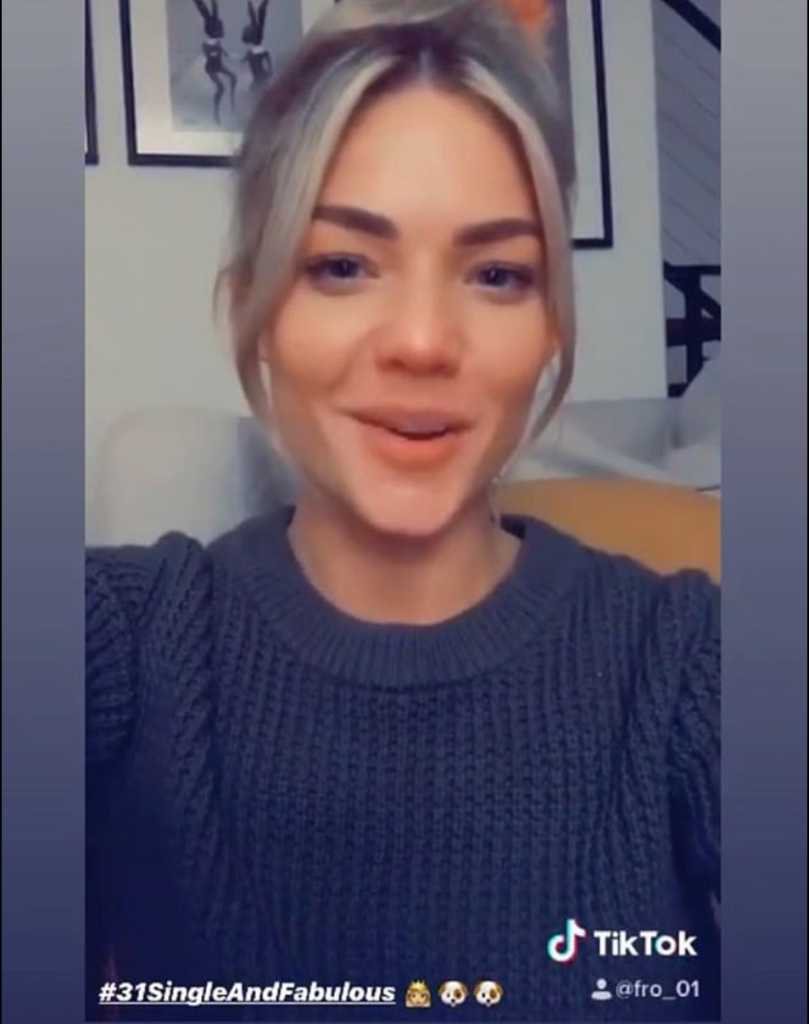 She’s since removed the hashtag from the video which you can watch below.

The couple haven’t confirmed their split officially yet, but it can’t get more official than a hashtag right?