This morning Kyle and Jackie O spoke to pal of the show, Ruby Rose.

She opened up about how the Pitch Perfect cast welcomed her with open arms for the third film, what she’s working on next, and about her relationship with Jess Origliasso, from The Veronicas.

She explained to Kyle and Jackie O how Jess helped her prepare for her role on Pitch Perfect 3, which Ruby sings on.

“She helped me A LOT, especially with guitar and with all the vocal warm-ups. I like to procrastinate… like ‘let’s go to the gym, let’s go for a hike, let’s do absolutely anything else than vocal warm-ups, and she’s like ‘no!’ 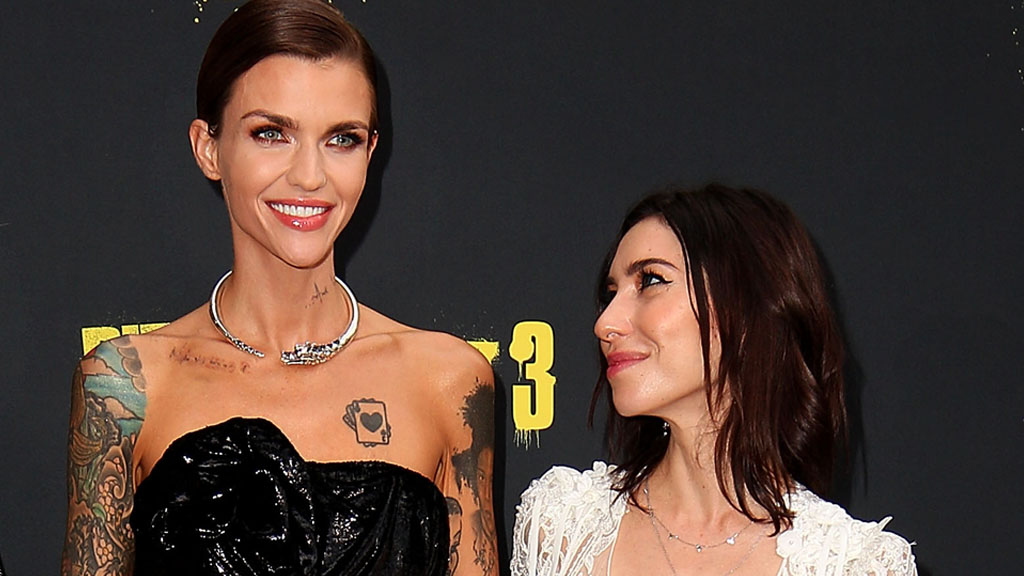 She also spoke about how they manage to keep their relationship strong being long distance so much due to Ruby’s work and Lisa’s touring.

“We’re long distance for the most part but we make it work so well.”

“You know what it is? And I swear by it for every relationship ever; therapy. I just think therapy is the best thing ever for any relationship… I think it’s a great thing for any individual first and foremost… but then to communicate.

“To do therapy and then work together, you just find this different level of understanding and communication…

“Now we properly know how to communicate at a long distance, which has been the hardest thing.” She also spoke out about THOSE tweets she sent to Jess’ twin sister, Lisa following the same sex marriage announcement.

Ruby hit out at Jess for celebrating the same sex marriage result, after allegedly saying that ‘she and Jess should be happy people don’t throw stones at them.’

Ruby put it down to it being an emotional day, and the fact that they were jet lagged, arriving into China. She said she and the family are ‘working through it.’

We hope it’s all okay!

Paris Hilton Says She Might Invite Fans To Her Wedding

Comedian Russell Peters Reveals He Won't Ever Tone It Down