Rumours have been rife about the split of Rob Kardashian and Blac Chyna.

The pair WERE engaged and Chyna is pregnant with Rob’s child.

However Rob has deleted all of his Instagram posts and he’s also unfollowed Chyna following reports he found some worrying texts on her phone.

Now a recent Snapchat video shows just how much trouble the famous couple are in. Rob can be heard calling Blac Chyna a “psycho b***h” and accuses her of lashing out at him, causing the scratches visible on his arm. 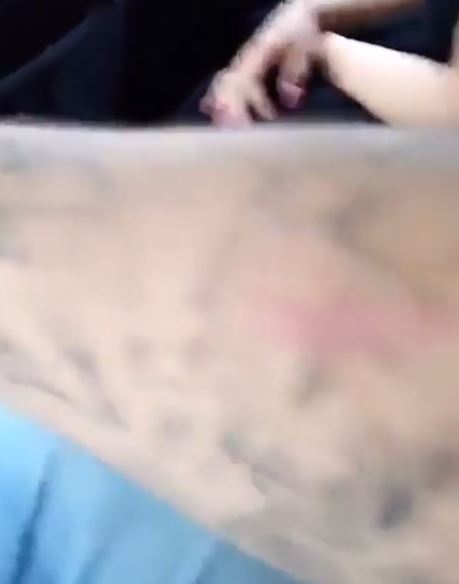 Blac Chyna is sitting opposite Rob in the video and seems to be ignoring him until she can’t take it anymore and can be seen lashing out at Rob as he continues to show off the bloody marks on his arm.

The video, apparently taken in the backseat of a moving car earlier this week, then cuts to black. 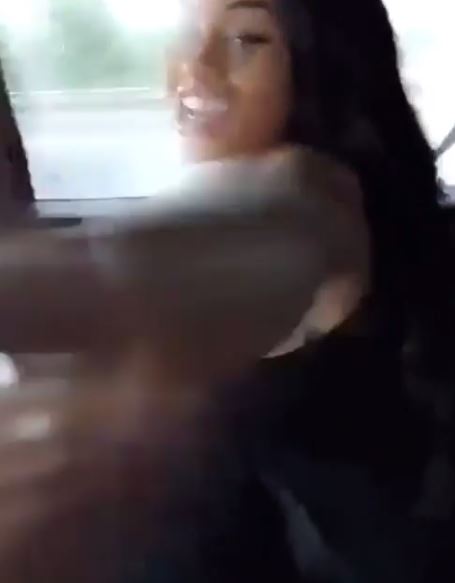 Things do NOT seem well in the Kardashian/Chyna household…