Cole Sprouse has opened up about the devastating impact Luke Perry’s death has had on him and the Riverdale cast.

The 26-year-old was asked how the Riverdale cast was handling the shocking news in a press junket for his new film, Five Feet Apart.

“It’s obviously not the easiest thing to talk about, but he was well-loved and there’s been an outpouring of emotional support from people around the world, which just goes to show what a wonderful person he was and how much he impacted people’s lives and impacted our lives.” 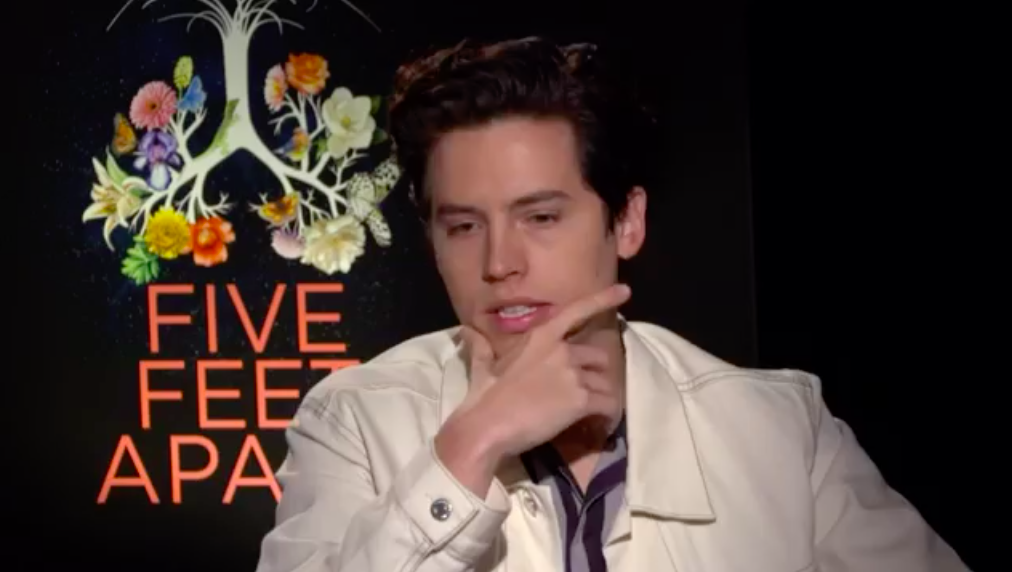 “But I know that his family has requested privacy during this period and I respect that quite a bit,” he said.

The Riverdale actor provided a similar statement to Extra when asked how he was handling the news.

“We are all recovering. Everyone says great things about him because he is a great guy.”