Rihanna has rocked just about every colour in her hair, not to mention every style.

But after sticking with her long, dark locks for a while now, RiRi has decided to completely change the game.

The Love On The Brain singer, 28, debuted her new choppy platinum blonde bob on Instagram recently.

When u and ur best friends always late on a challenge but still manage to mess it up 😫😫🇧🇧✌🏾️ @badgalriri .. @mdollas11 didn’t lie when she said we was bout to pass out how we both got tired the same time

The R&B legend rocked a similar look back in 2012 at the Grammy Awards. We ALL remember THIS killer red carpet look, don’t we? 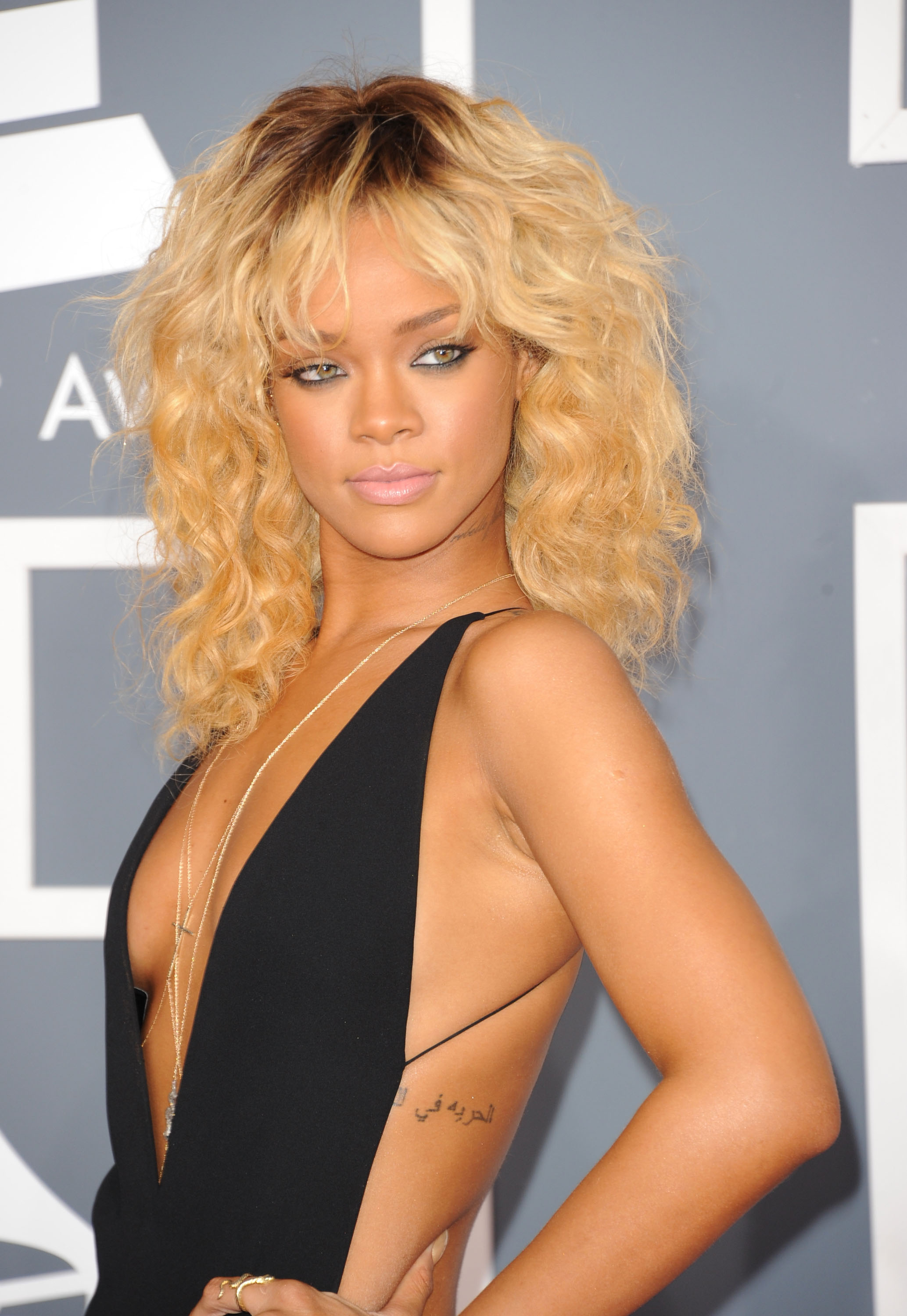 More recently, the Barbados beauty has been rocking long, dark dreadlocks, which were believed to be for her role in the upcoming film Oceans Eight.

And before that, she stuck to a more natural look, with some sleek, super long strands.

We wonder how long her blonde bob will stick around for?