Are you sitting down? Good. Because you may not like this.

Unfortunately, this season of Revenge will be the last.

ABC has officially pulled the plug on Revenge due to poor ratings.

The show, led by Emily Van Camp, has seen a decline in ratings over the last season, with an episode falling below a 1 rating in the key 18-49 demographic. 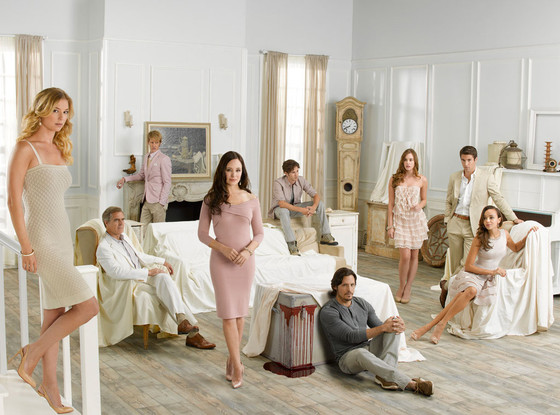 Executive producer confirmed to EW that the final season is officially “the end of the story”, and will hit “exactly the mark it needed to end”.

The show recently bid farewell to major characters Daniel, played by Josh Bowman and Victoria, played by Madeleine Stowe, so many speculate that Revenge fans could feel that the end was nigh.