There’s no doubting the Dursley’s had little love for Harry Potter.

They forced him to live in a cupboard under the staircase and refused to celebrate his birthday.

But up until now, we’ve never known why.

Well that question’s finally been answered, with J.K. Rowling releasing the Dursley’s back story on fan site Pottermore.

Coinciding with what would be Dudley Dursley’s 35th birthday (yeah we know!), Rowling finally revealed the moment that divided the Potters and Dursleys forever more. 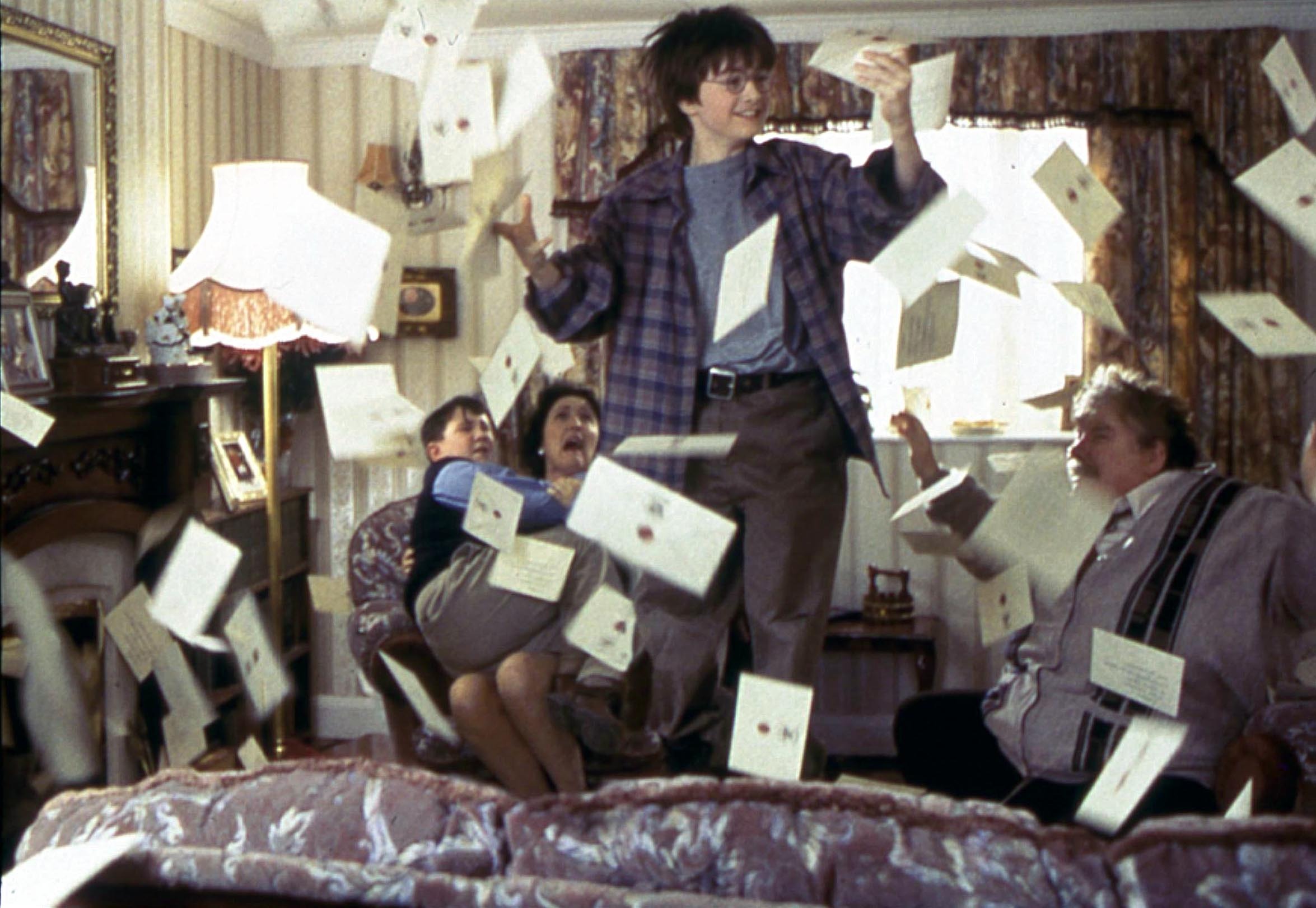 And apparently it goes back to the moment when Potter’s parents Lily and James first met Uncle Vernon.

“James was amused by Vernon, and made the mistake of showing it,” Rowling explained.

“Vernon tried to patronise James, asking what car he drove. James described his racing broom. Vernon supposed out loud that wizards had to live on unemployment benefit. James explained about Gringotts, and the fortune his parents had saved there, in solid gold. Vernon could not tell whether he was being made fun of or not, and grew angry.”

Well of course things didn’t end well with Vernon and Petunia storming out of the restaurant and Lily in tears.

While James promised to make things up with the pair, the damage was already done with Petunia refusing to invite Lily to be a bridesmaid at her wedding and failing to even show up at the Potter’s wedding.

Add to that Harry’s similarities with his late father and the Dursley’s hate for the young wizard was well and truly sealed forever.