Nicole Kidman has reportedly stunned her husband Keith Urban with the announcement that she is 15 weeks pregnant.

New Idea is reporting the 49-year-old displayed her new bump at the Toronto International Film Festival, where she showed off her growing baby belly in a tight-fitting dress. 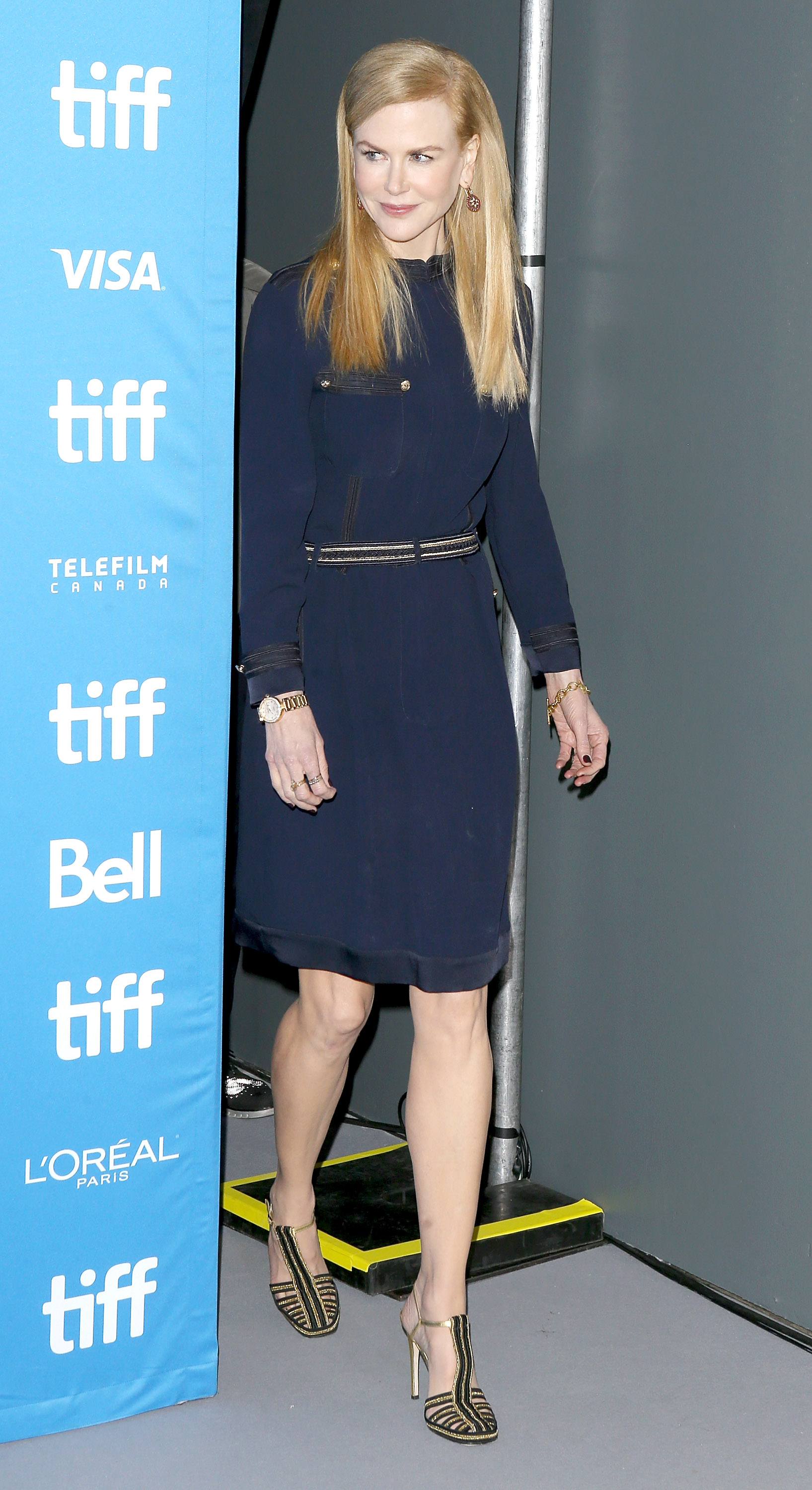 Nicole is reputedly ‘overjoyed’ with the pregnancy news but according to insiders, the country singer is nervous and shocked as he thinks he is ‘too old to be a dad again.’’

‘Keith loves his kids and loves being a dad, but he just thought that door of having a newborn was closed for him and Nic,’ says a friend ofThe Fighter singer. 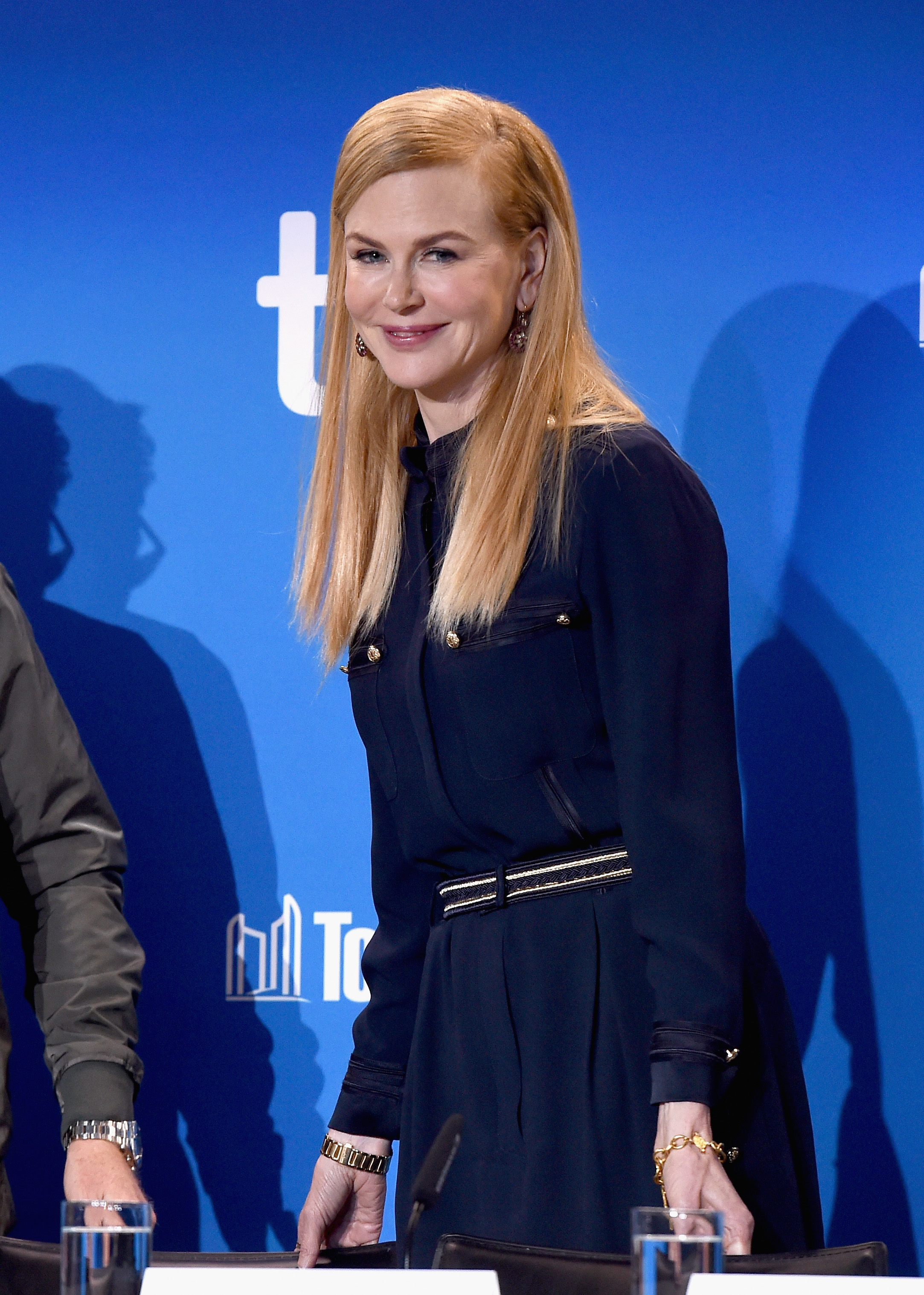 I guess we just have to wait to see if that bump gets any bigger..