Redheads have been passionately campaigning for a ginger-haired emoji for quite some time.

And it seems their wish may be granted.

A redhead emoji range could FINALLY be on the cards, following a campaign for ginger equality after they complained of prejudice against redheads. 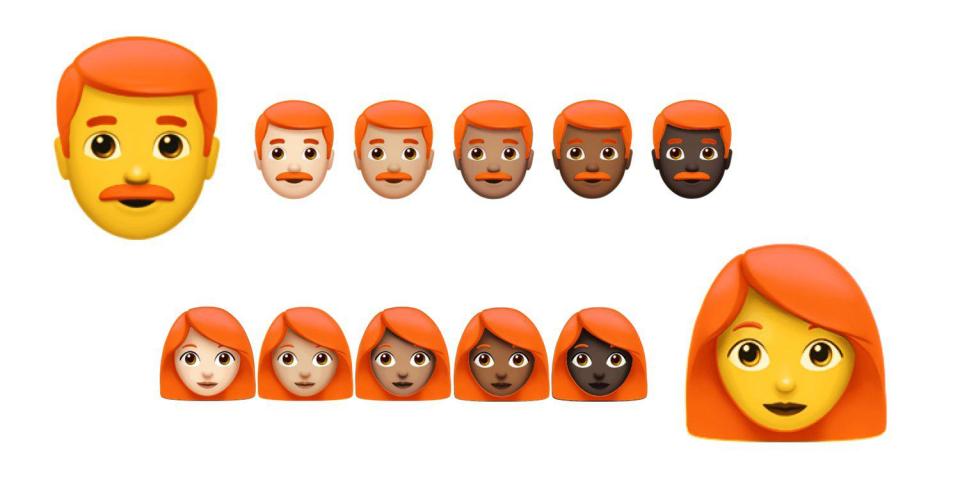 According to Emojipedia, a proposal has been put forward to the Emoji Subcommittee.

(Firstly, yes this is a real thing, and secondly, where can I sign up to join this important-sounding committee?)

“The lack of a redhead emoji has been the most frequent complaint from Emojipedia users in the past three months,” Jeremy Burge, founder of the Emojipedia wrote.

“This document aims to move the discussion forward on how this can be addressed.”

Because let’s face it…. Everyone deserves an emoji!